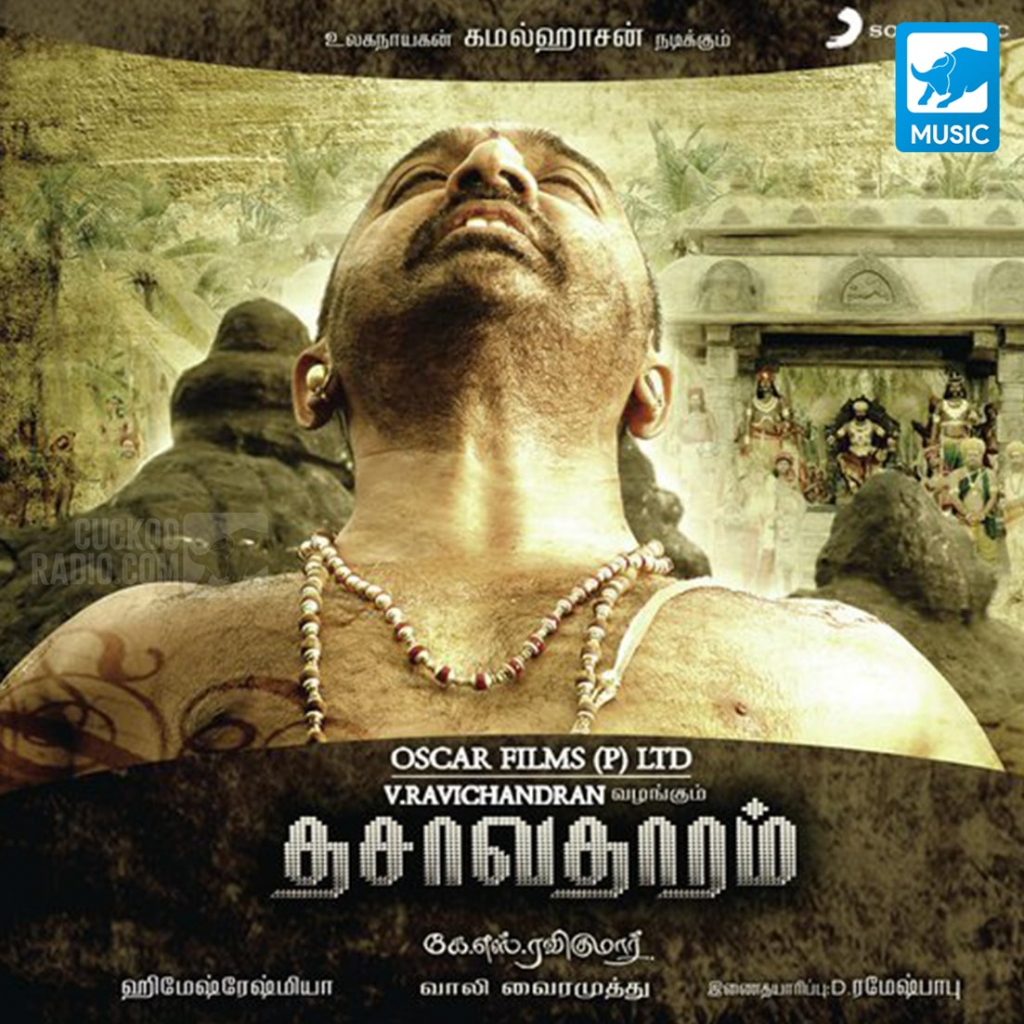 Dasavathaaram is a 2008 Indian Tamil-language science fiction film directed by K. S. Ravikumar. It stars Kamal Haasan, who also wrote the screenplay and story of the film, in ten distinct roles, beating the nine-role records made by Sivaji Ganesan in Navarathri (Tamil; 1964), Akkineni Nageswara Rao in Navarathri (Telugu; 1966) and Sanjeev Kumar in Naya Din Nai Raat (Hindi; 1974). Asin appears in two roles and Mallika Sherawat plays a subsidiary role. The film, which had been under production for nearly three years, was produced and primarily distributed by V. Ravichandran. Primary filming locations included the United States and across Tamil Nadu in India. The soundtrack to the film was composed by Himesh Reshammiya and the background score was by Devi Sri Prasad.

The plot of the film revolves around bringing together the lives of several individuals beginning with the 12th century and ending with the 21st century; the main person being a research scientist who develops a bio-weapon and makes sure that it is not acquired by a terrorist nation. Several other people also get involved in the process and all their stories connect after the striking of a tsunami, thus bringing in philosophical views into the picture.

After delays in post-production, the film was released on 13 June 2008 in around 1300 prints worldwide, with praise directed at Haasan’s performance, the cinematography and the editing, while criticism was directed at the prosthetics, writing and the addition of unnecessary characters portrayed by Haasan. The film grossed over ₹ 200 crore worldwide.