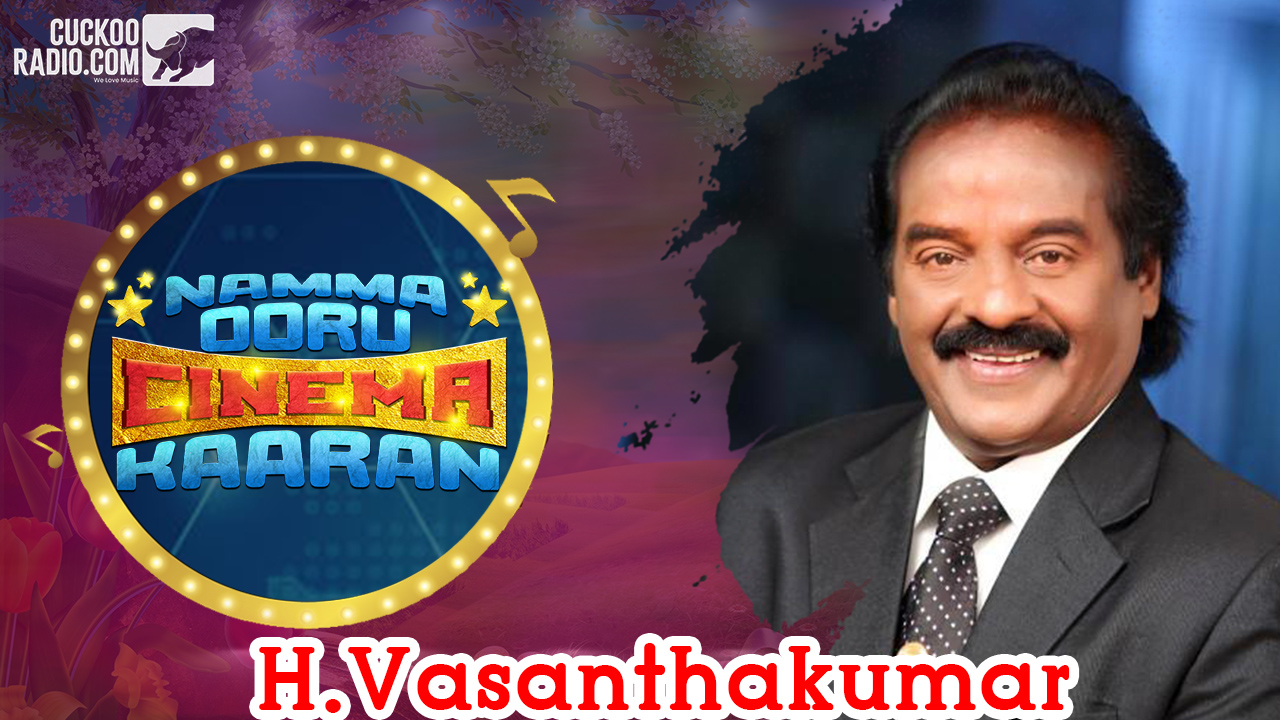 Harikrishnan Vasanthakumar  was an Indian businessman and politician from Tamil Nadu, India. He was the founder and chairman of Vasanth & Co, one of the largest retail home appliance chains in Tamil Nadu. He was also the founder and managing director of the Tamil satellite TV channel Vasanth TV.He was elected as the Member of parliament to the 17th Lok Sabha from Kanyakumari constituency in the 2019 Indian general election. He was also elected as Member of the Tamil Nadu Legislative Assembly from Nanguneri constituency in the 2006 and 2016 elections.

Vasanthakumar was born in Agastheeswaram in Kanniyakumari district, then in Travancore-Cochin to Harikrishnan Nadar and Thangammal on 14 April 1950. He finished his primary education from a Panchayat school in Kanniyakumari, post which, he completed his Bachelor’s degree in Tamil literature from the Madurai University, and also obtained a Master’s degree. His brother, Kumari Ananthan, was also a legislator from the Indian National Congress.

He started his career as a salesman in the early 1970s, including working with VGP. In 1978, he started his own home appliances sales showroom Vasanth & Co, with its first store in the T. Nagar neighborhood in Chennai.  The company went on to become one of the leading retail chains with showrooms across Tamil Nadu, Karnataka, Kerala, and Puducherry. Vasanthakumar and his company are credited with pioneering sales of consumer electronics goods on equated monthly installments in the Indian market, as well as centralized after-sales support.

Vasanthakumar started his political career as a worker with the Indian National Congress political party taking up multiple local organizational roles. His first electoral politics stint was in 2006, as the member of the Tamil Nadu Legislative Assembly from the Nanguneri constituency in Tamil Nadu. He won the elections by defeating S.P. Sooryakumar of the All India Anna Dravida Munnetra Kazhagam political party. This was a significant win for the party because it was after three decades that the party was able to win this electoral seat.One of his campaign promises included the establishment of a Special economic zone with a hi-tech park in Nanguneri. In his second term as a member of the Tamil Nadu Legislative Assembly, he represented Nanguneri again in 2016. He served the constituency until 2019 when he went on to become a Member of parliament, as a member of the 17th Lok Sabha from the Kanyakumari Lok Sabha constituency. He won this election against the incumbent Minister of State in the Ministry of Finance, and Minister of State in the Ministry of Shipping Pon Radhakrishnan winning with a margin of over 250,000 votes.

He was the working President and earlier the Vice-President of the Tamil Nadu Congress Committee and also the Chairman of the TNCC Traders wing.

Vasanthakumar died on 28 August 2020 at the Apollo Hospitals in Chennai, of complications from COVID-19. He was admitted to the hospital on 10 August 2020, and was on ECMO and ventilator life support, prior to his passing away.

He is survived by his wife Tamil Selvi, two sons, and a daughter. His wife was also undergoing treatment for COVID-19 at the time of his death.