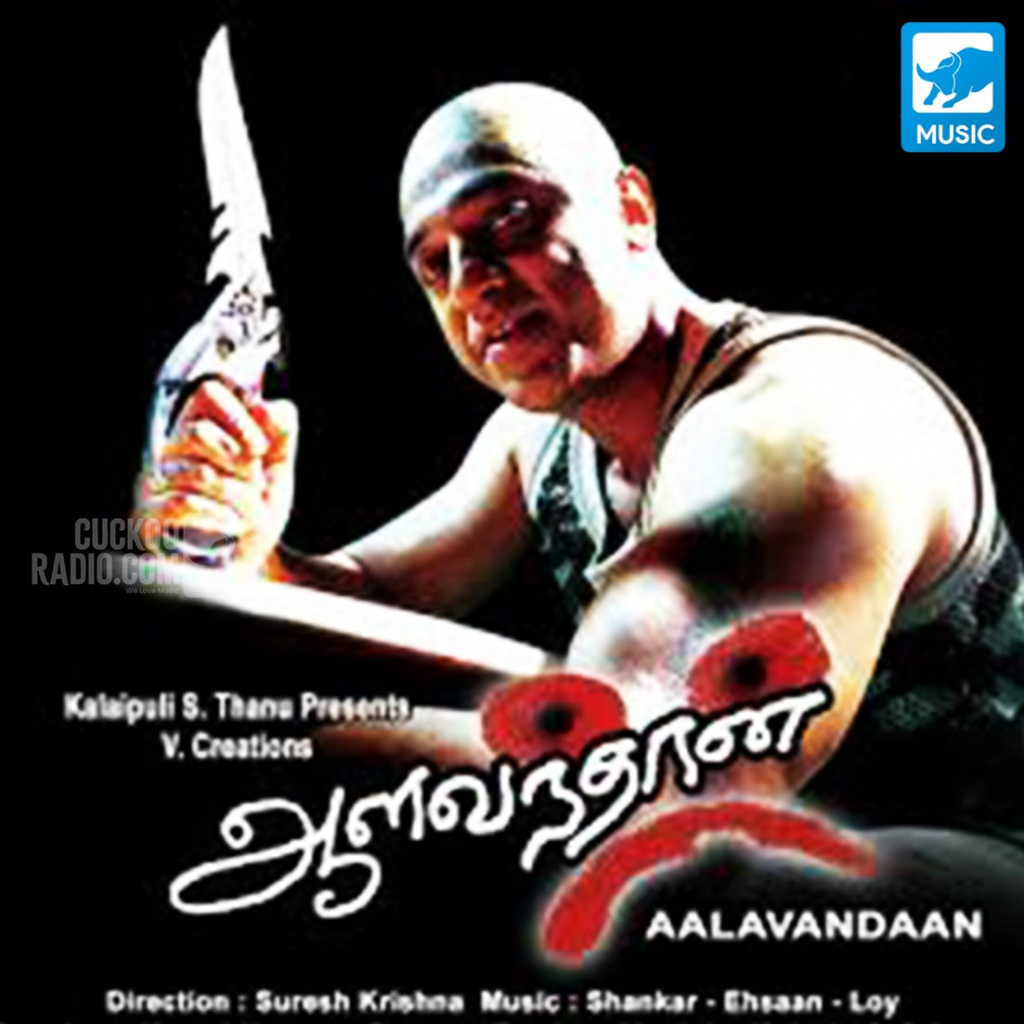 The film was released as a bilingual film, along with Tamil it was simultaneously filmed in Hindi with the title Abhay with three different actors. It was also dubbed in Telugu under that same title. The film is an adaptation of the novel Dhayam that was written by Kamal Haasan in 1984. Although a commercial failure during its release, Aalavandhan and Abhay won the National Film Award for Best Special Effects for its creative execution of live and animated special effects which enhance the dramatic impact of the film. The film later attained cult status and its animated action sequence went on to inspire American filmmaker Quentin Tarantino to create an anime sequence in his 2003 martial arts film Kill Bill: Volume 1.

The soundtrack was composed by music trio Shankar-Ehsaan-Loy making their debut in Tamil, and the film score is composed by Mahesh Mahadevan. The film features six tracks in both Tamil, Hindi and Telugu versions with lyrics written by Vairamuthu, Javed Akhtar and Vennelakanti respectively.

The album of the film’s Tamil version was released on 24 September 2001, and it created a record by selling over 2,00,000 copies in less than eight hours of its release. However, according to Rediff, it “did not live up to expectations.”

All tracks are written by Vairamuthu.