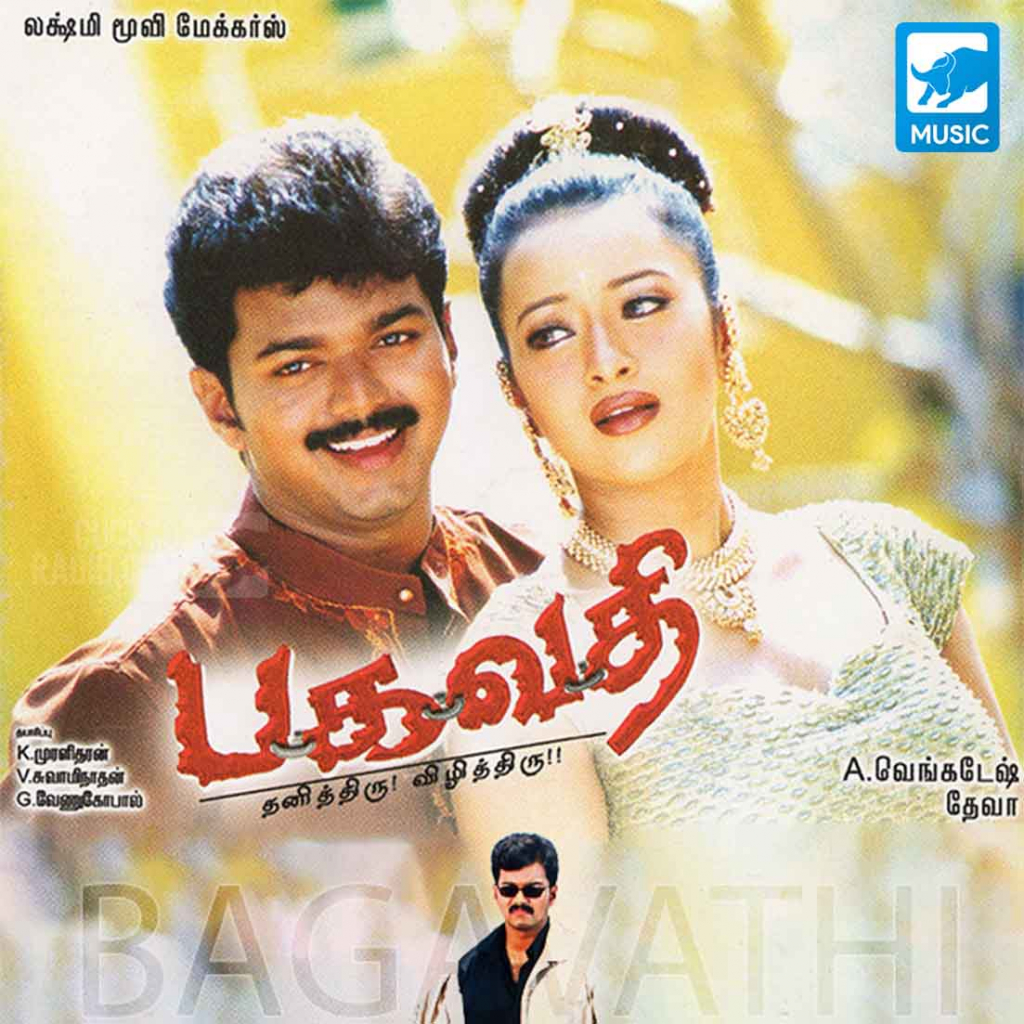 Bagavathi (Vijay) owns a tea shop, while Vadivelu (Vadivelu), works at his tea shop. Bagavathi lives with his younger brother Guna (Jai). He meets a girl named Anjali (Reema Sen). She ends up appreciating his kindness and they fall in love. Guna has a girlfriend named Priya (Monica), with whom he secretly develops a physical relationship. Guna’s love is objected by Priya’s father Easwarapandiyan (Ashish Vidyarthi). Bagavathy tries to convince Easwarapandiyan to let Priya and Guna marry, but is humiliated. Guna attempts to marry Priya without his brother’s knowledge, but Easwarapandiyan kills Guna.

Guna, in his last moments, promises he will be with his brother forever. After Guna’s death, everyone comes to know that Priya is pregnant. Bagavathi thinks that Guna will be reborn again. However, Easwarapandiyan attempts to kill the child before birth. Bagavathi challenges him, saying the child will touch the earth. In order to do so, Ganga (Thalaivasal Vijay) helps him turn into a gangster. With the help of Anjali and Vadivelu, Bagavathi overcomes all hurdles by Easwarapandiyan and manages to protect Priya to allow for a safe birth of his brother’s child. In the end, Bagavathi avenges the death of his brother by killing Easwarapandian.