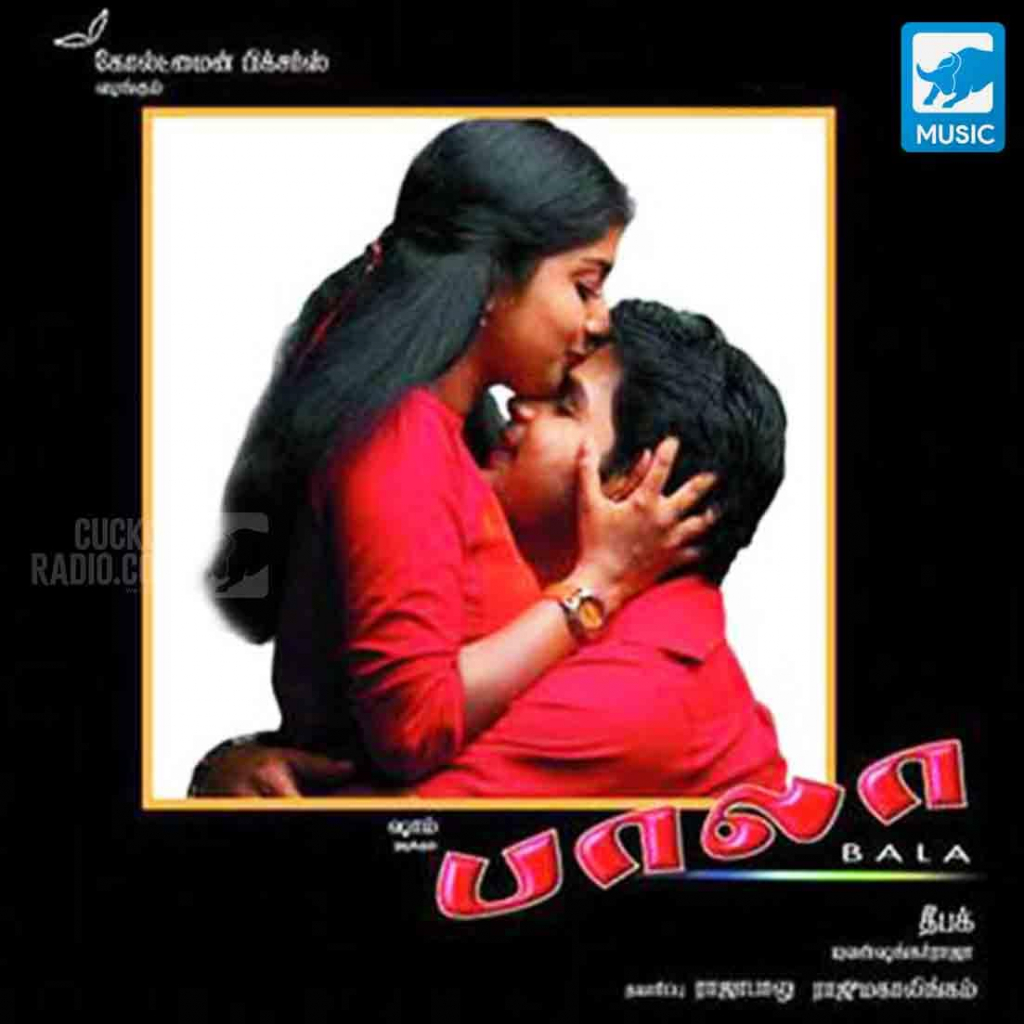 Bala is a 2002 Indian Tamil-language action film written and directed by Deepak, starring Shaam as the titular character along with Meera Jasmine in the lead roles. The music was composed by Yuvan Shankar Raja. The film was released on 13 December 2002.

Bala (Shaam) is the favorite hit man of gangster Pasupathi (Rajan P. Dev). When Bala is not zooming around in jeeps with a wild-looking gang parading down lanes with the same gang faithfully following a step behind him or knocking down one person or another, he is successfully wooing Aarthi (Meera Jasmine). Aarthi is the daughter of Jeyamani (Raghuvaran), a rival gangster. Ailing don Paranthaman (Thilakan), the mentor of the two rivals, brings a compromise by suggesting that Aarthi will be married to Pasupathi’s wayward son. Bala naturally becomes a pariah in both camps, until all’s well that ends well.