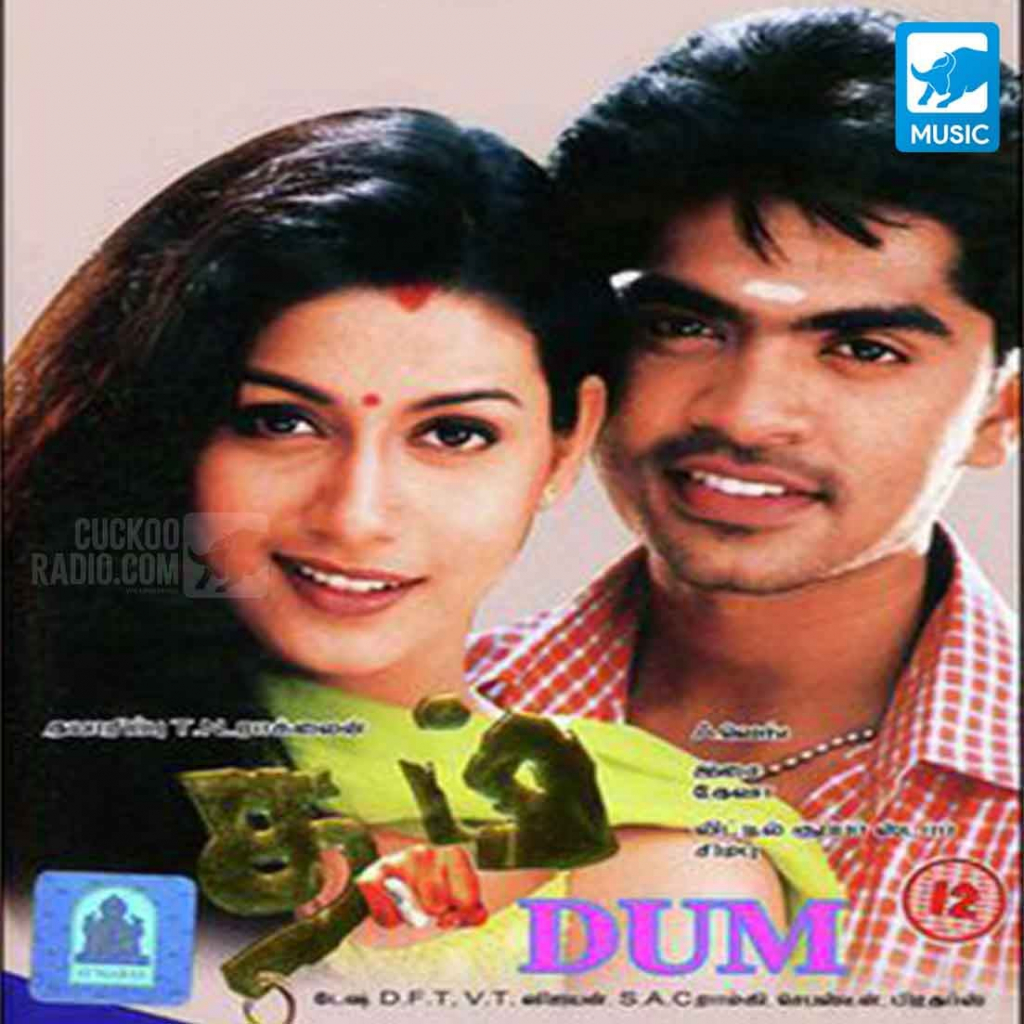 Satya (Silambarasan) is the son of a police constable. He gets into fights and ends up in jail where his own father gets him out on bail. While he is returning home from a party drunk, a group of college students beat him up. That is when Suchitra (Rakshitha) comes and takes him to the hospital and gives blood. She is the daughter of a police commissioner. Later, Satya falls in love with Suchitra. That leads to several problems which are faced bravely by Satya in the later part of the film. Finally, all goes well, and Satya also receives the letter confirming his selection for IPS.