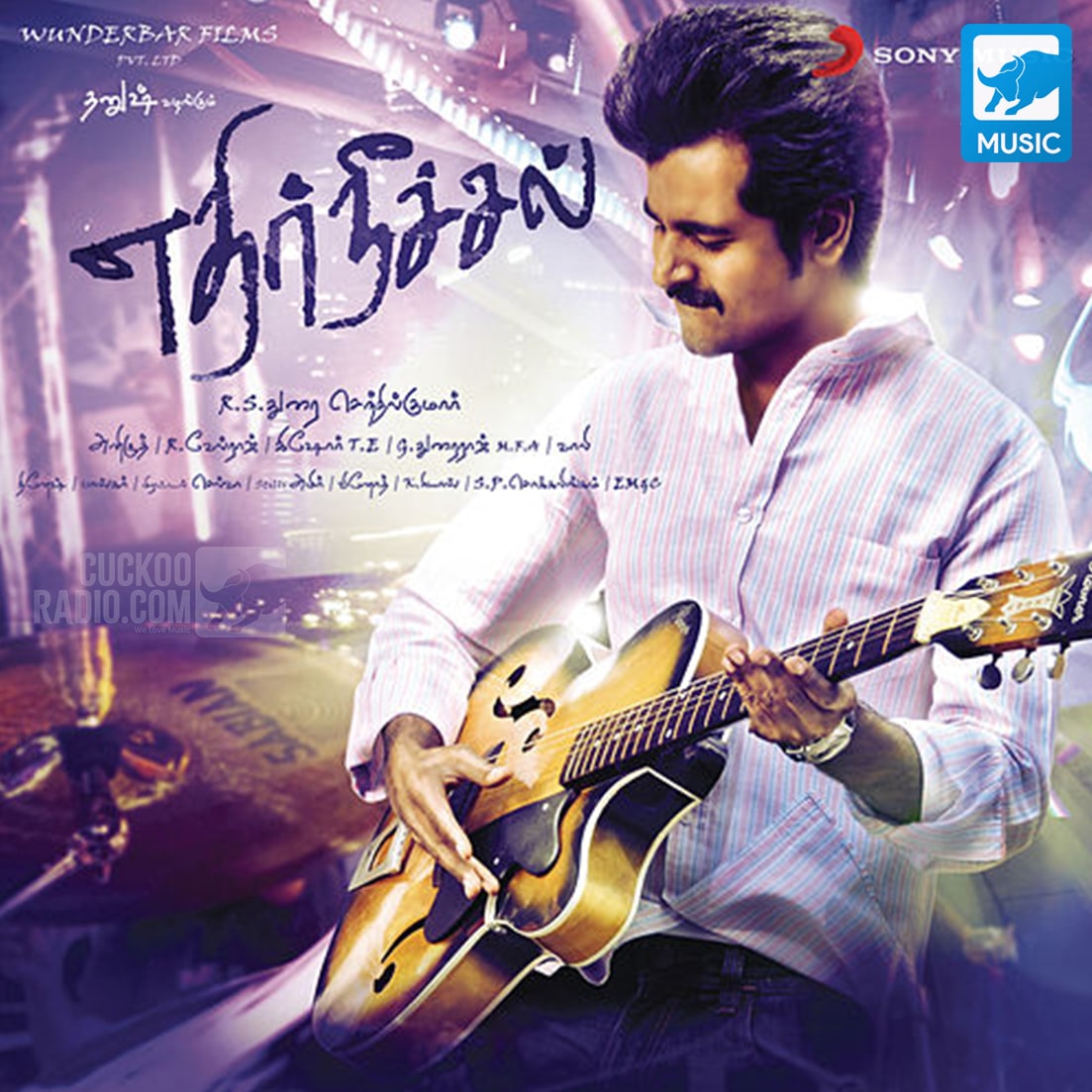 Ethir Neechal  is a 2013 Indian Tamil language sports comedy film written and directed by R. S. Durai Senthilkumar in his directorial debut. The film stars Sivakarthikeyan, Priya Anand and Nandita Swetha. Produced by Dhanush under his studio Wunderbar Films, it was distributed by S. Madhan under the banner Vendhar Movies. Principal photography commenced on 23 July 2012, and was ended on 22 February 2013. The music for the film is composed by Anirudh Ravichander, with cinematography performed by Velraj and editing by Kishore Te. The film was released on 1 May 2013.