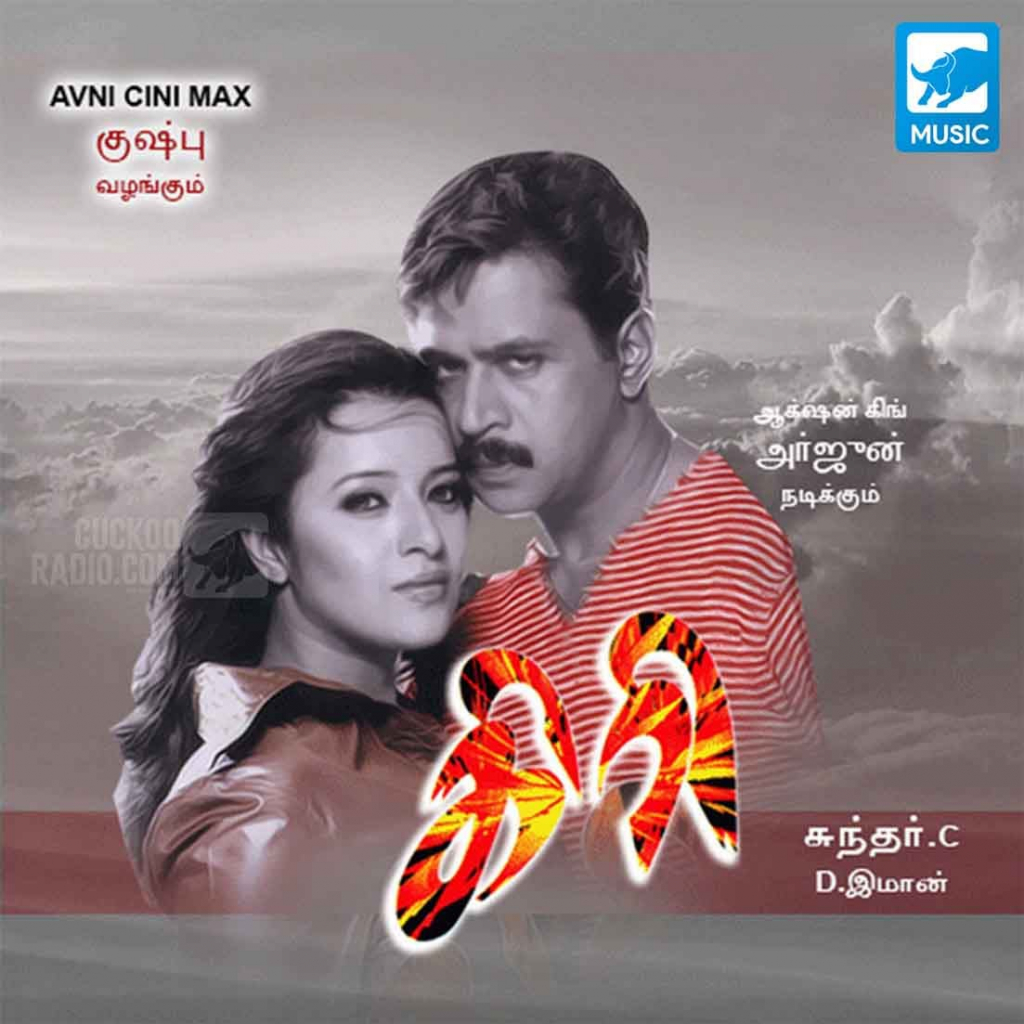 Two villages on either side of a river are always feuding, as the headmen Veerasamy (Vinu Chakravarthy) and Sethupathy (FEFSI Vijayan) have personal enmity. Due to some misunderstanding, Sethupathy’s children die, and the blame falls on Veerasamy. Sethupathy seeks revenge and tries to kill Veerasamy’s son but is saved by his servant’s son, but the boy disappears.

20 years later, Shiva (Arjun) is seen arriving in Kumbakonam, living with a bakery owner named Veerabagu (Vadivelu). Shiva’s mission is to protect Devayani and her son from all sorts of gangsters. Priya (Reema Sen) walks into the bakery. Though she dislikes and torments Veerabhagu, she falls for Shiva. Sooner, Shiva’s true identity is revealed as he saves Devayani and her son from being murdered by Sethupathy’s son.

When questioned about his identity, it is revealed in a flashback that Shiva is Giri, Veerasamy’s hatchet man. Devayani’s husband DSP Chandrashekhar is actually Suryaprakash (Prakash Raj), Veerasamy’s long-lost son who was killed by Sethupathy. To protect the rest of the family, Giri was sent to bring them back to the village. In the village, Giri has another love interest named Devaki (Ramya), who is Sethupathy’s niece.

All this leads to a bloody climax during a boat race, and Sethupathy and his family are wiped out by Giri. The film ends with both girls clinging on to Giri.