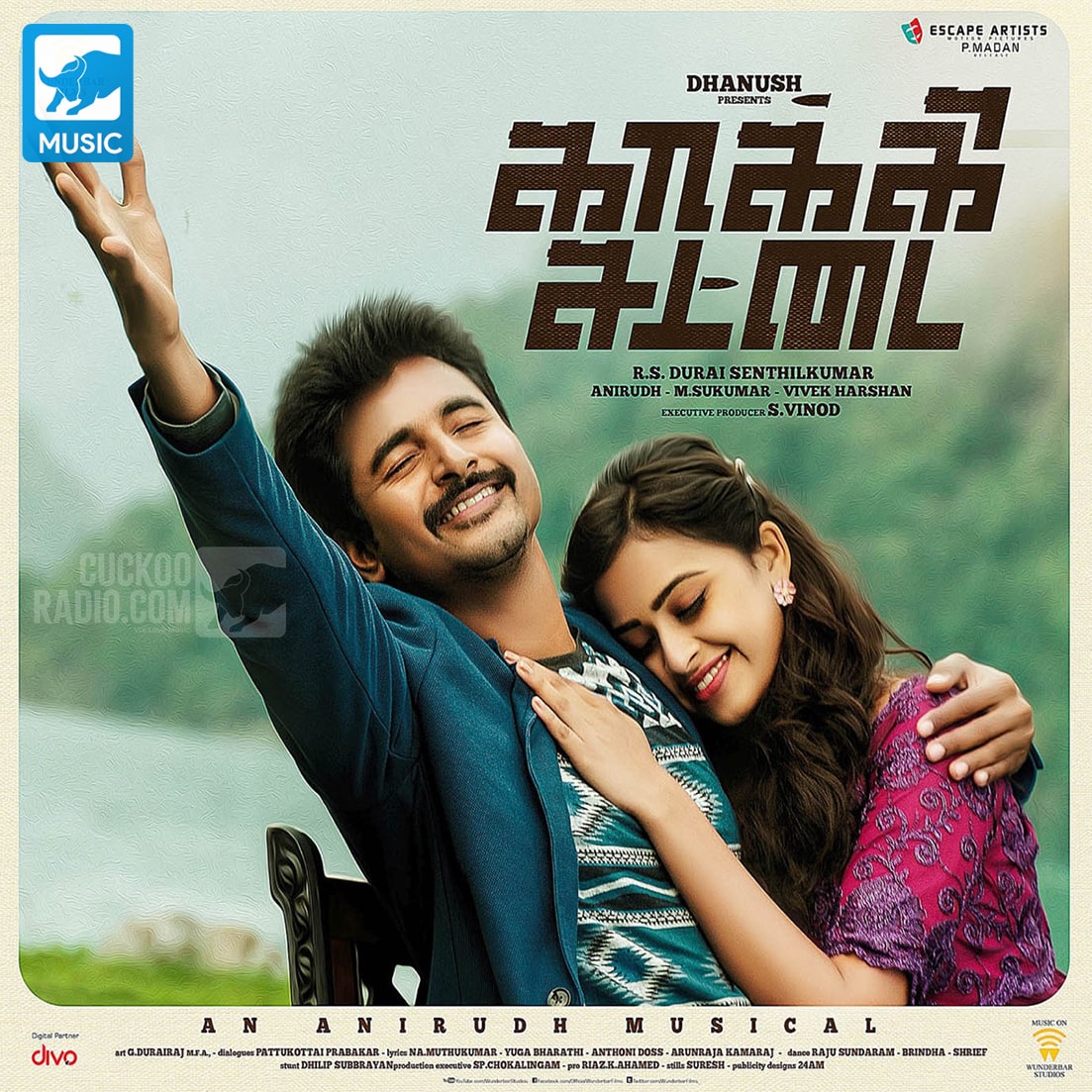 Kaaki Sattai  is a 2015 Indian Tamil language action film co-written and directed by R. S. Durai Senthilkumar and produced by Dhanush, their second collaboration after Ethir Neechal (2013). The film features Sivakarthikeyan and Sri Divya in the lead roles, while Prabhu and Vijay Raaz play supporting roles. The film’s music was composed by Anirudh Ravichander. The story revolves around police constable Mathimaran who wants to prove himself as a true, powerful cop by finding ways to solve issues of corruption in the law and order system in the department of police.