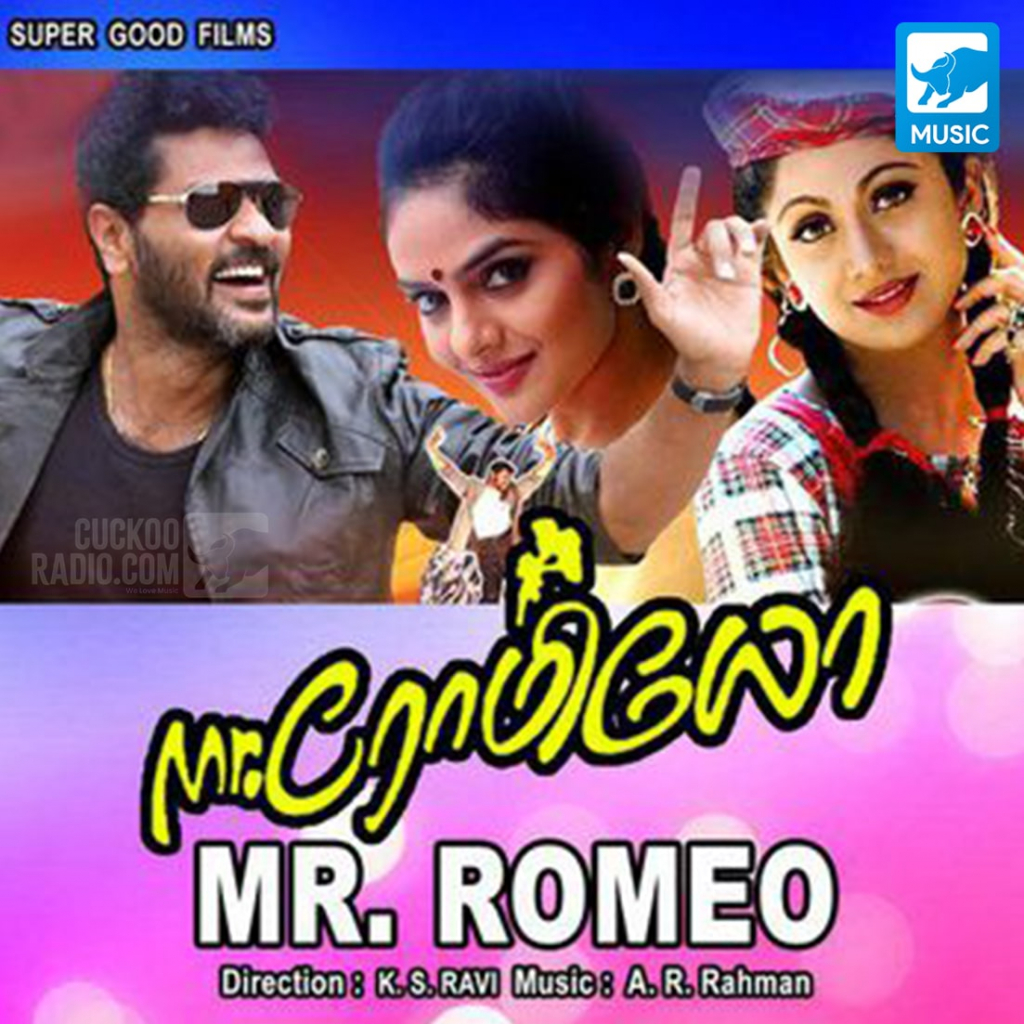 In Bangalore, Romeo lives a privileged life as a celebrity with his widowed mother. He receives considerable assistance and encouragement from Sathyamoorthy to dance and sing. He meets and is attracted to Madhoo, who is also his fan. His mother meets with Madhoo’s grandfather and both arrange their wedding. Then Romeo finds out that Sathyamoorthy has been stealing body organ from patients in the Sathyamoorthy Hospital, and then stages their deaths via bus accidents. He meets with Sathyamoorthy and warns him that he is going to expose him publicly. Before he could reveal their activities Romeo is shot and thrown off of a cliff. His friend Prakash is framed for his murder and is sentenced to life imprisonment. In Dharavi, Prakash’s sister Shilpa comes across Madras a poor funeral dancer who is a lookalike of Romeo and convinces him to impersonate Romeo to clear her brother’s name as well as to find the real perpetrator of the crime.

After getting thrown off the cliff, Romeo is taken in by tribals living in the hills and manages to survive. Upon finding Madras impersonating him, Romeo realises that Madras is his twin brother long presumed dead, using this to his advantage he starts taking revenge on Sathyamoorthy. Meanwhile, Madras and Shilpa fall in love with each other. Sathyamoorthy Madras and Romeo eventually expose Sathyamoorthy’s illegal activities to the public and Sathyamoorthy is sent to jail.