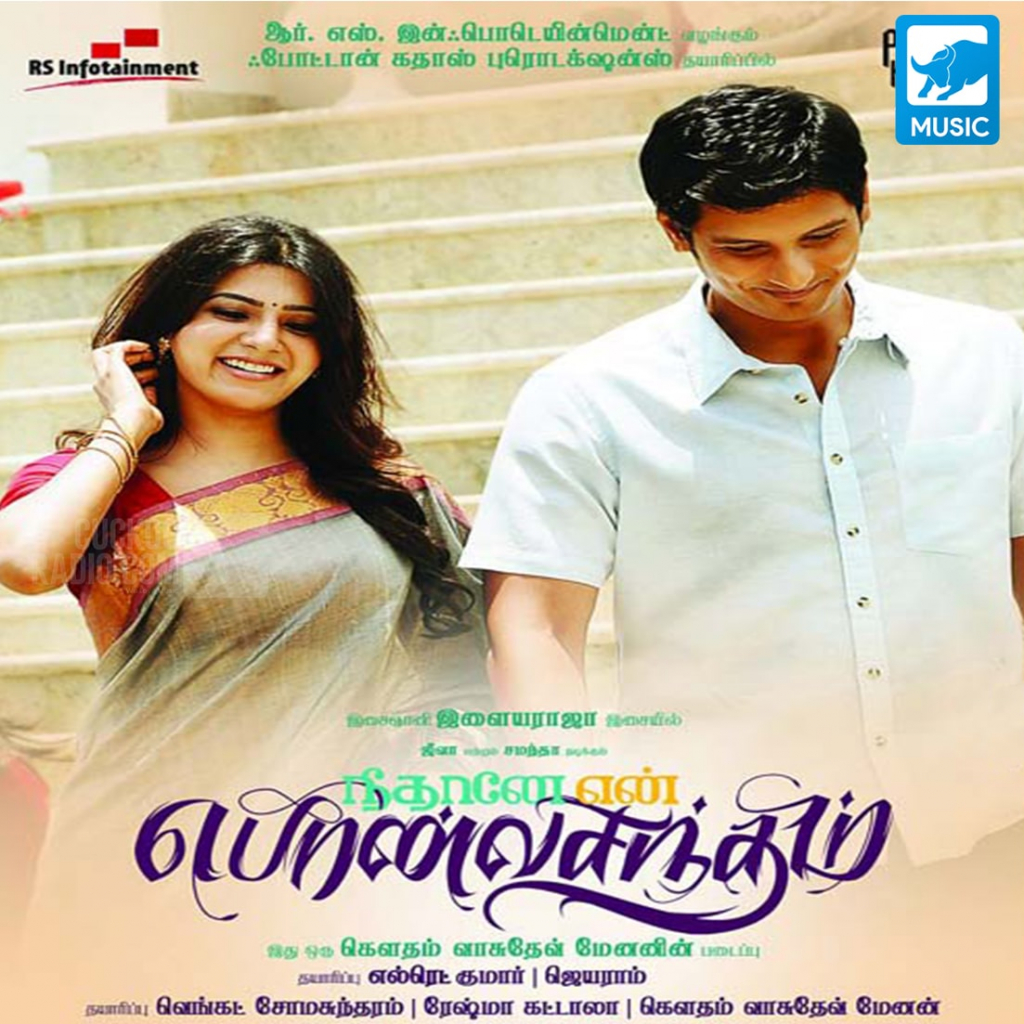 Neethaane En Ponvasantham  is a 2012 Indian Tamil-language romantic drama film co written, co produced and directed by Gautham Menon, starring Jiiva and Samantha. The film is based on a story written by Reshma Ghatala, who produced the film alongside Elred Kumar, Venkat Somasundaram and Menon. The cinematography was handled by M. S. Prabhu and Om Prakash. The film’s background score and soundtrack were composed by Ilaiyaraaja which went on to become a chartbuster, and the soundtrack album sold a record 8.5 million units through various platforms on its release.

Neethaane En Ponvasantham tells the love story of Varun (Jiiva) and Nithya (Samantha) through three stages of their life; their school days, college life and then in their late twenties. The venture was simultaneously shot in Telugu as Yeto Vellipoyindhi Manasu, which features Nani playing Jiiva’s role, while the team also briefly filmed an incomplete Hindi version with Aditya Roy Kapoor, with Samantha playing the leading female role in all three versions. The film was released on 14 December 2012, receiving positive to mixed reviews from critics, before enduring a good run at the box office.

The film was praised for its ravishing music and the chemistry between the lead actors; Jiiva and Samantha were appreciated for their performances, although the film’s screenplay was criticised. At the end of its theatrical run Neethane En Ponvasantham received a number of awards, including the Filmfare Award for Best Tamil Actress for Samantha. 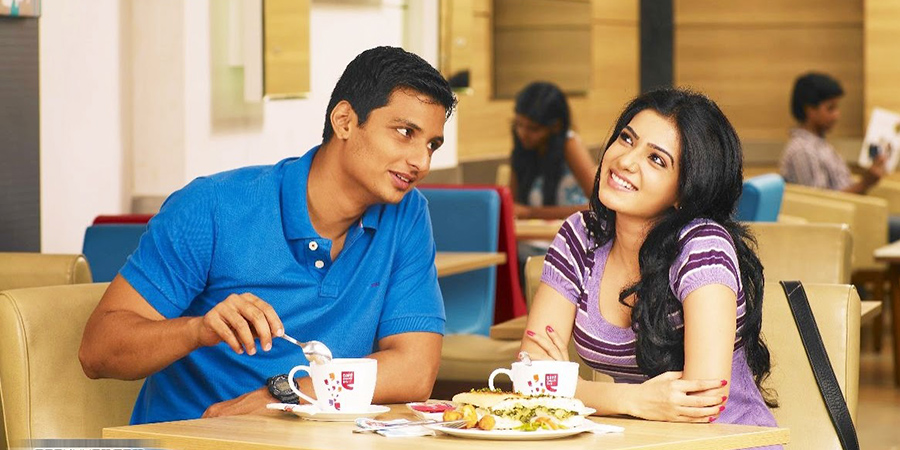 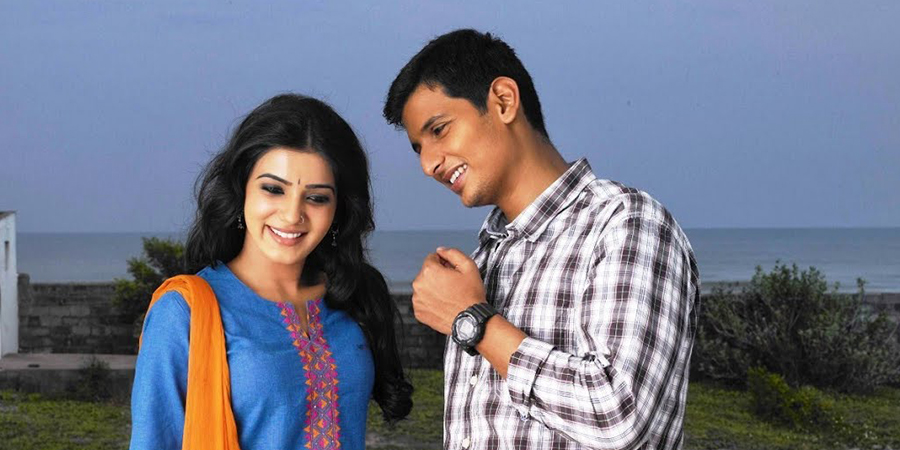 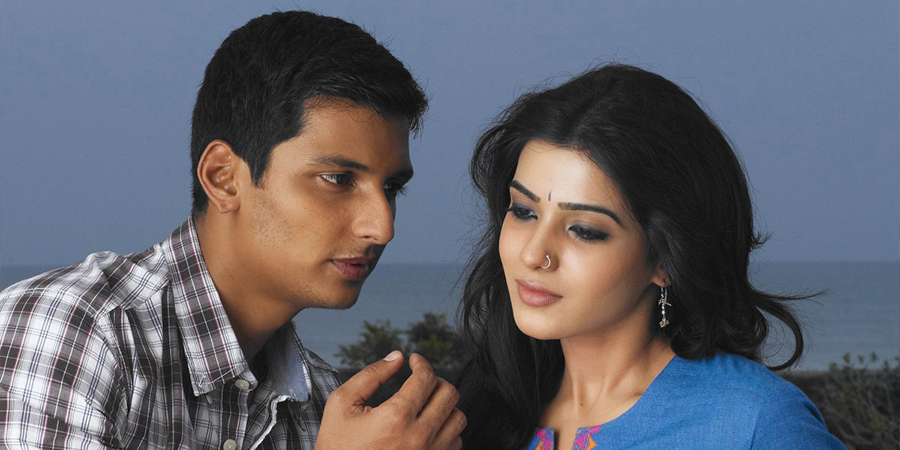 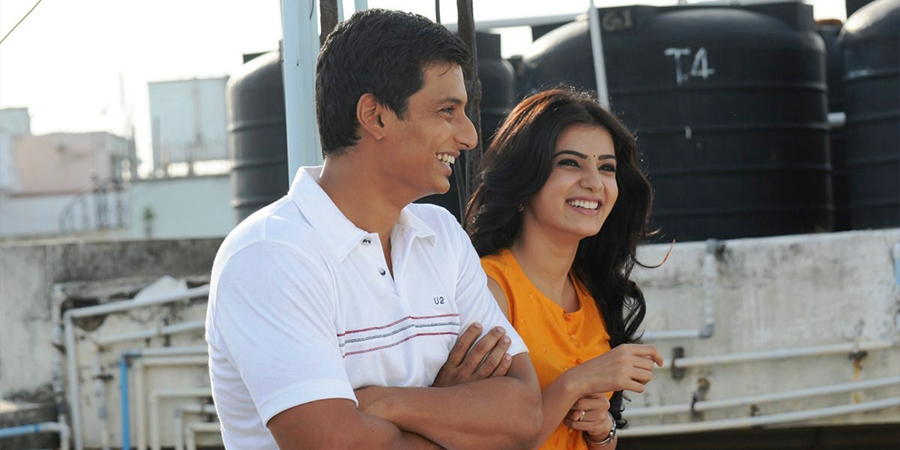