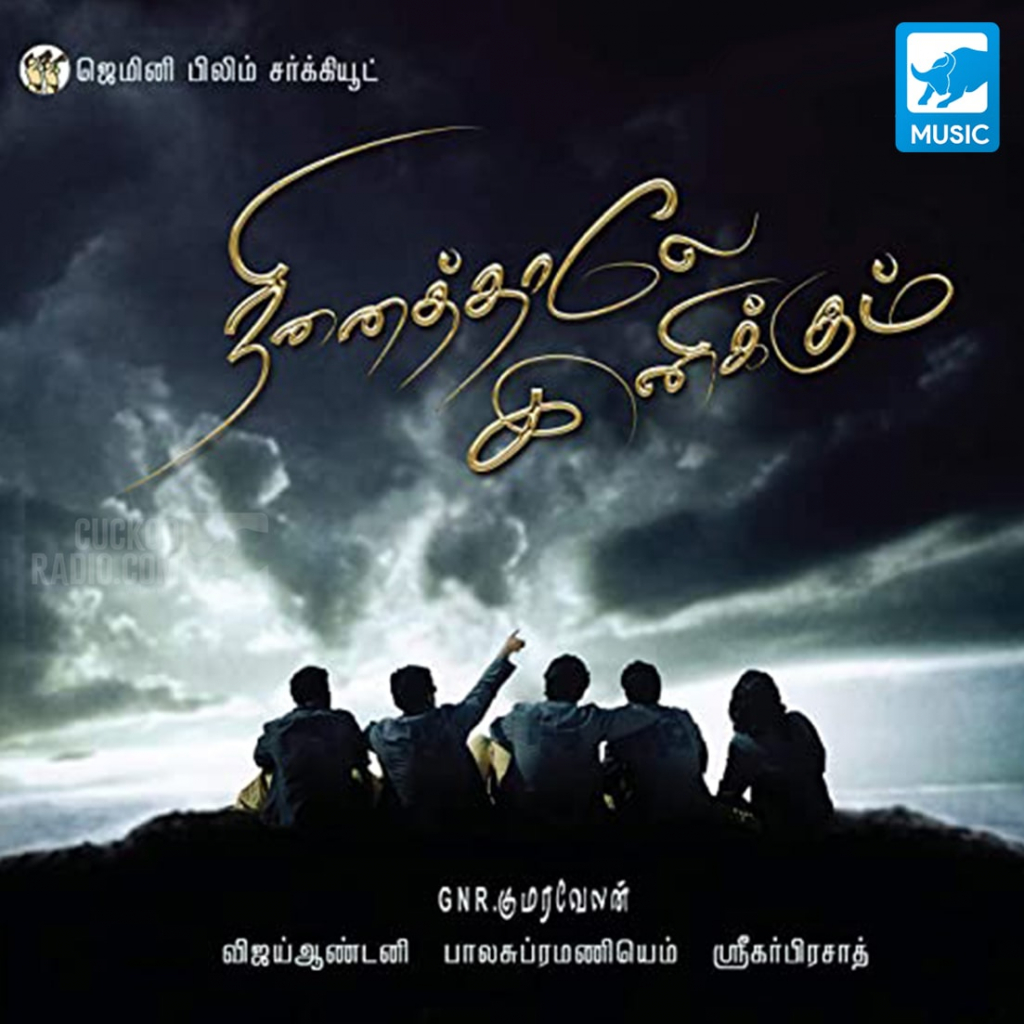 Ninaithale Inikkum  is a 2009 Indian Tamil-language drama film directed by G.N.R.Kumaravelan. It is a remake of the 2006 Malayalam film Classmates. Prithviraj reprises his role from the original film, the film co-starred Shakthi Vasudevan, Priyamani, Karthik Kumar and Anuja Iyer, K.Bhagyaraj and Manobala. The score was composed by Vijay Antony.

Ninaithale Inikkum was released on 4 September 2009 and was commercial success at the box office. The film was produced by Gemini Film Circuit and distributed by Sun Pictures. This movie is a remake of the 2006 Malayalam film Classmates.In this movie Prithviraj done the same role. This title was taken from a 1979 Tamil film.