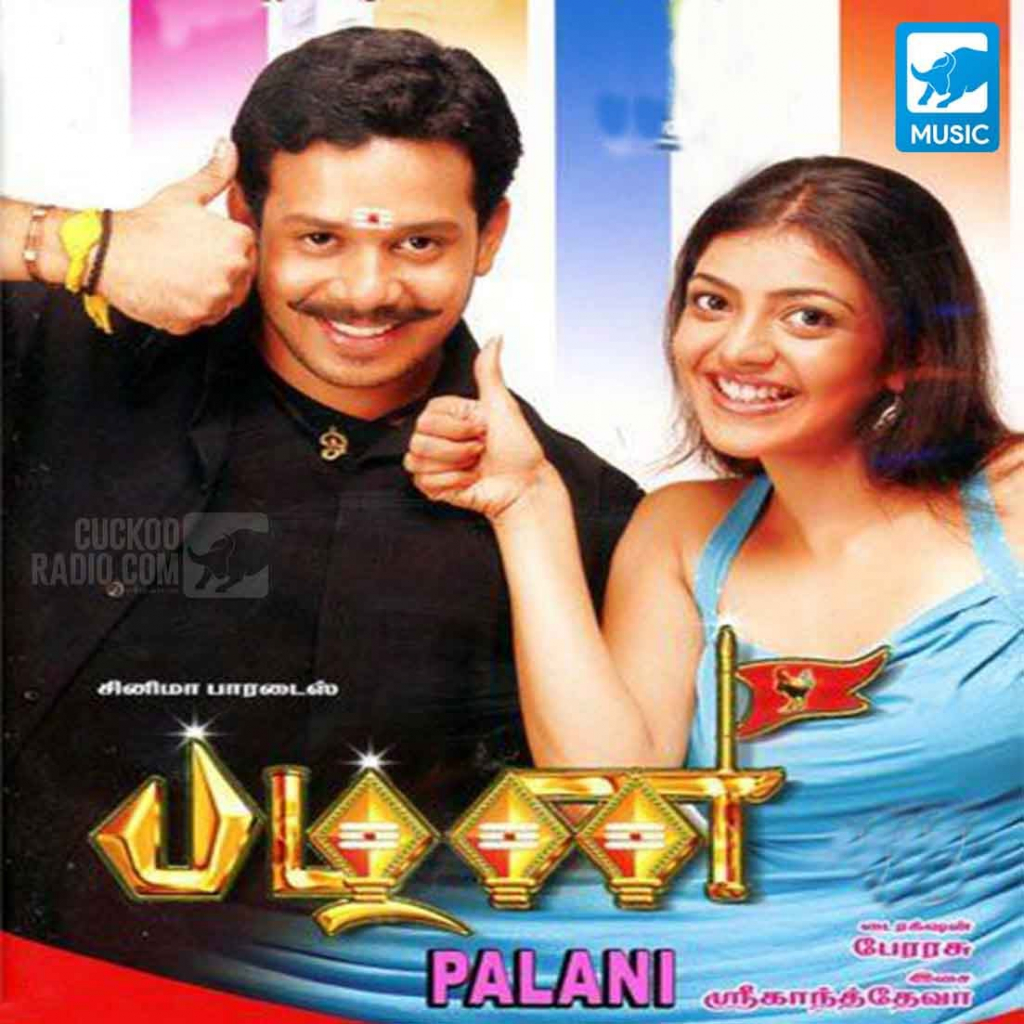 Pazhanivel (Bharath) gets released from jail after 15 years and accidentally saves Jeevanandham (Biju Menon) from a few goons, following which he gets appointed as Jeevanandham’s car driver. Karpagambal (Khushbu Sundar) is Jeevanandham’s wife and also Pazhani’s sister, which he comes to know later. Pazhani hides his identity from Karpagambal and reveals his name as Vellaiyan, as she has a hatred towards her brother from childhood. Meanwhile, Pazhani falls in love with Deepti (Kajal Aggarwal). Pazhani suddenly finds out that Jeevanandham has a concubine named Durga (Aishwarya), who is always money minded.

Karpagambal finds out that Pazhani (Vellaiyan) is her brother and gets furious. She also sends him out of his job. Now, Karpagambal finds out the real truth about her brother. A flashback is shown where Karpagambal and Pazhanivel’s father, Meiyappan (Yaar Kannan), had a concubine and Pazhani killed her at the age of 10. He is then arrested and jailed for the well-being of his mother. As Karapagambal was unaware of the reason behind the murder, she developed a hatred towards Pazhani right from childhood. Knowing the truth, Karpagambal understands Pazhani and she tells him not to come to his husband’s house and see her again.

Pazhani plays tricks and makes Karpagambal as the owner of the export firm owned by Jeevanandham, as the business is registered in the name of Karpagambal. Jeevanandham is left penniless, and to his surprise, Durga ditches him and joins hands with Vaikundan. Jeevanandham realizes his mistakes. Finally a fight happens where Pazhani kills both Vaikundan and Durga. Pazhani is arrested for the murders and goes to jail. Pazhani feels happy that at first he landed up in jail for the well-being of his mother, and now he is jailed for the well-being of his sister.