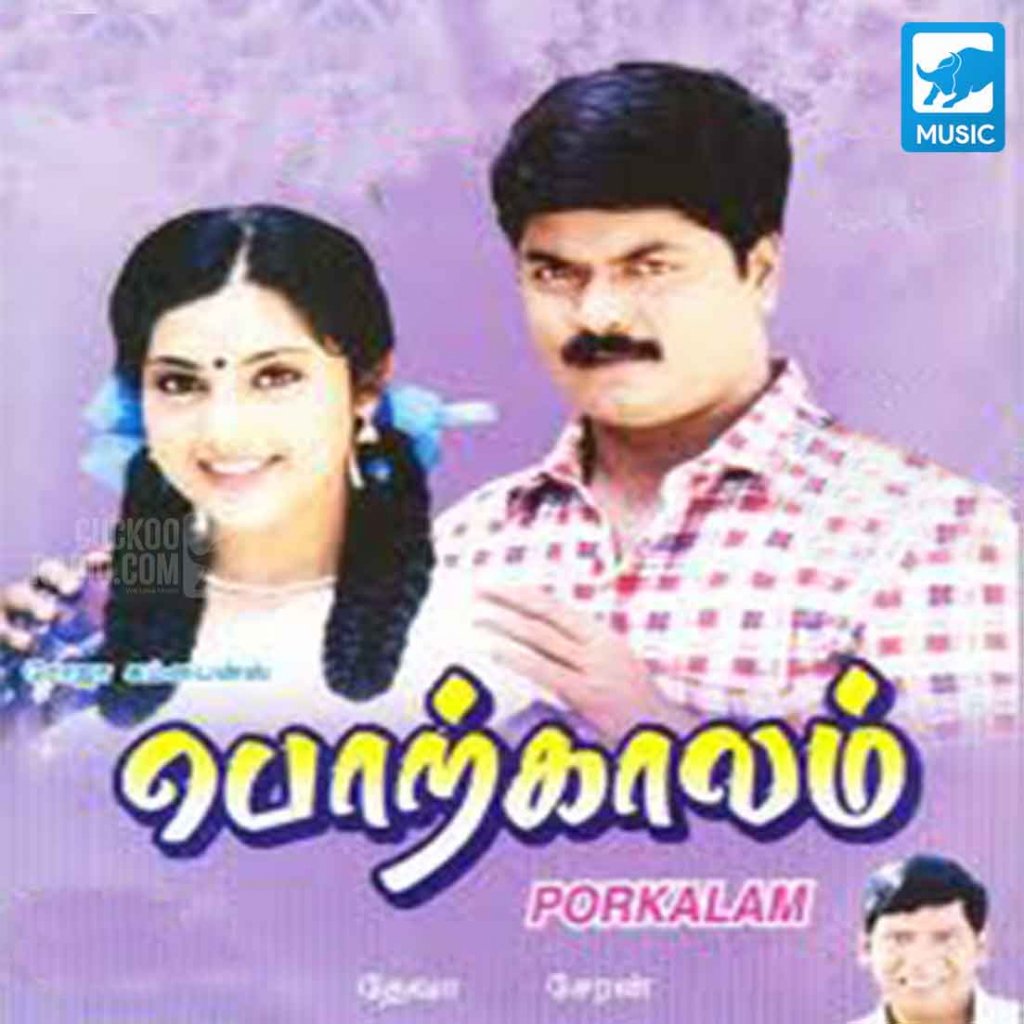 Porkaalam  is a 1997 Indian Tamil drama film written and directed by Cheran. The film has Murali, Meena, Sanghavi, Rajeshwari and Vadivelu in key roles. It was later remade in Telugu, Kannada and Hindi. Porkaalam was one among 1997 Deepavali releases and became a huge success.

The film deals with the social stigma associated with a handicapped girl in a rural milieu. Murali is a potter by profession. He has a sister, who is born dumb. Murali has to struggle a lot as the handicraft industry is a dying industry and a good amount of money is taken away by his father (Manivannan), who is a drunkard and a gambler. But, he tries to hide his sorrows by having fun with his sister and servant (Vadivelu), who is also his trusted friend. He is in love with his neighbour (Meena), a weaver. He wants to get his sister married to a noble man. But many reject her as she is dumb. Finally, one man agrees to marry his sister but on condition that Murali must offer dowry. Murali then sells many things dearer to him to get money for the dowry. But, that money is taken away by his father and the marriage falls through. Yet Vadivelu offers to marry his sister without asking dowry and Murali goes home along with Vadivelu to convey this happy news to his sister. But it was too late as the sister commits suicide. Murali as a penance decides to marry a handicapped girl.