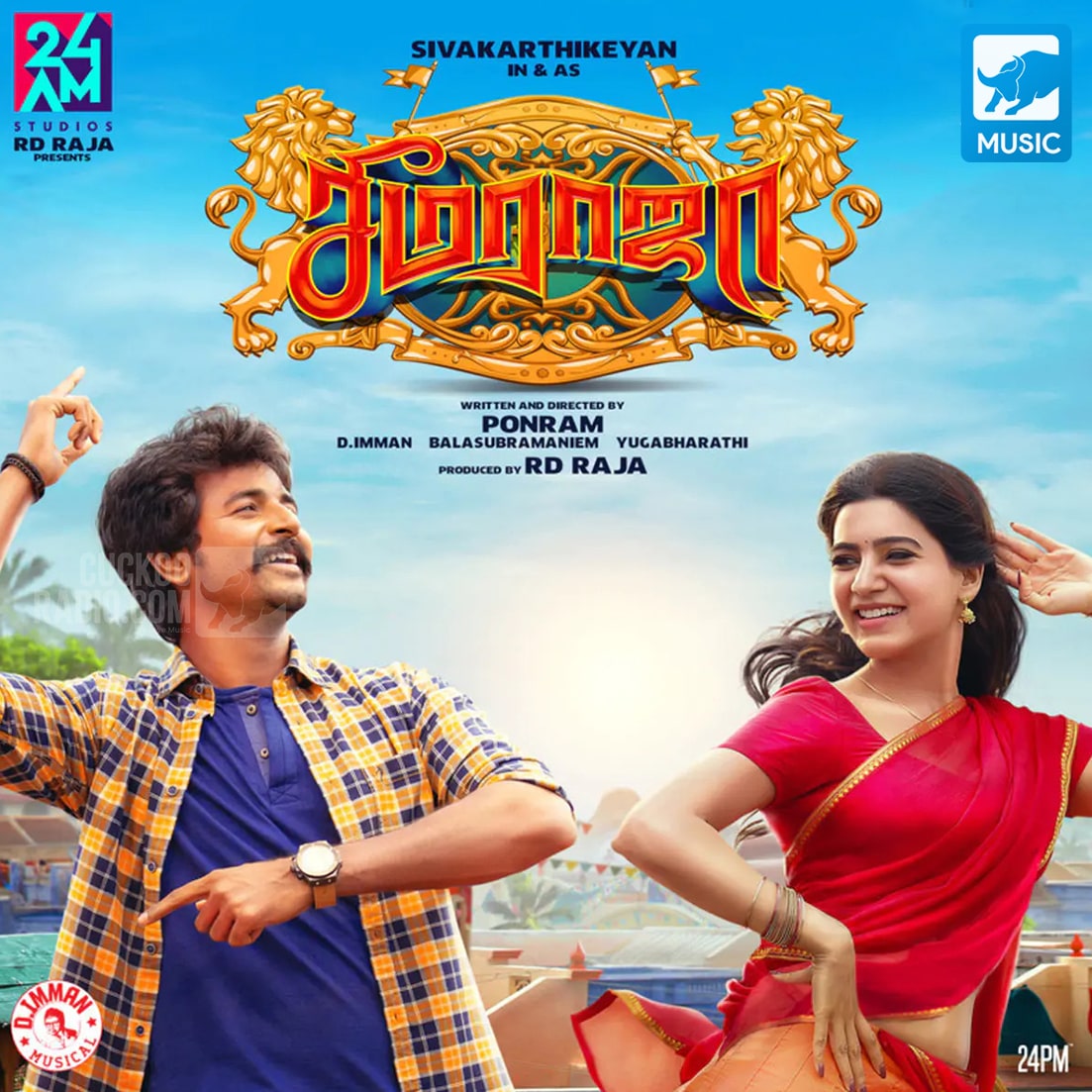 Seemaraja  is a 2018 Indian Tamil-language action comedy film written and directed by Ponram and produced by R. D. Raja. The film stars Sivakarthikeyan and Samantha, with a supporting cast including Soori, Napoleon, Lal, and Simran. The film features music composed by D. Imman and cinematography by Balasubramaniem. The movie was released on 13 September 2018, coinciding with the festival of Vinayagar Chathurthi. The film was released in Telugu with the same title.