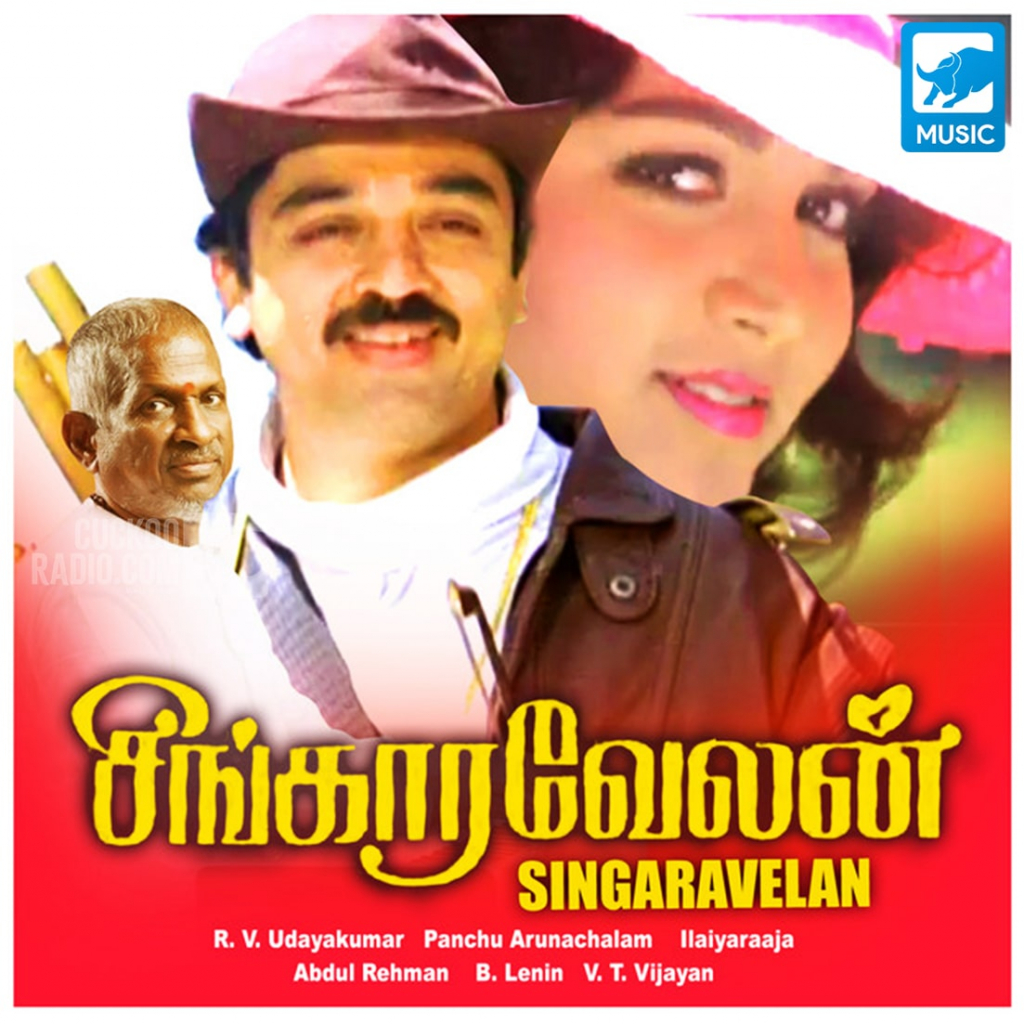 Singaravelan is a 1992 Indian Tamil-language romantic comedy film directed by R. V. Udayakumar, and written by Panchu Arunachalam. The film stars Kamal Haasan and Khushbu. It revolves around a villager who is tasked with locating his urbanite cousin and marrying her, with the intention of reuniting their separated family.

The film was produced by R. D. Bhaskar under the production company Pavalar Creations. The film’s soundtrack was composed by Ilaiyaraaja. Abdul Rahman handled cinematography, while B. Lenin and V. T. Vijayan handled editing respectively.

Singaravelan was released on 13 April 1992 and became successful at the box office.