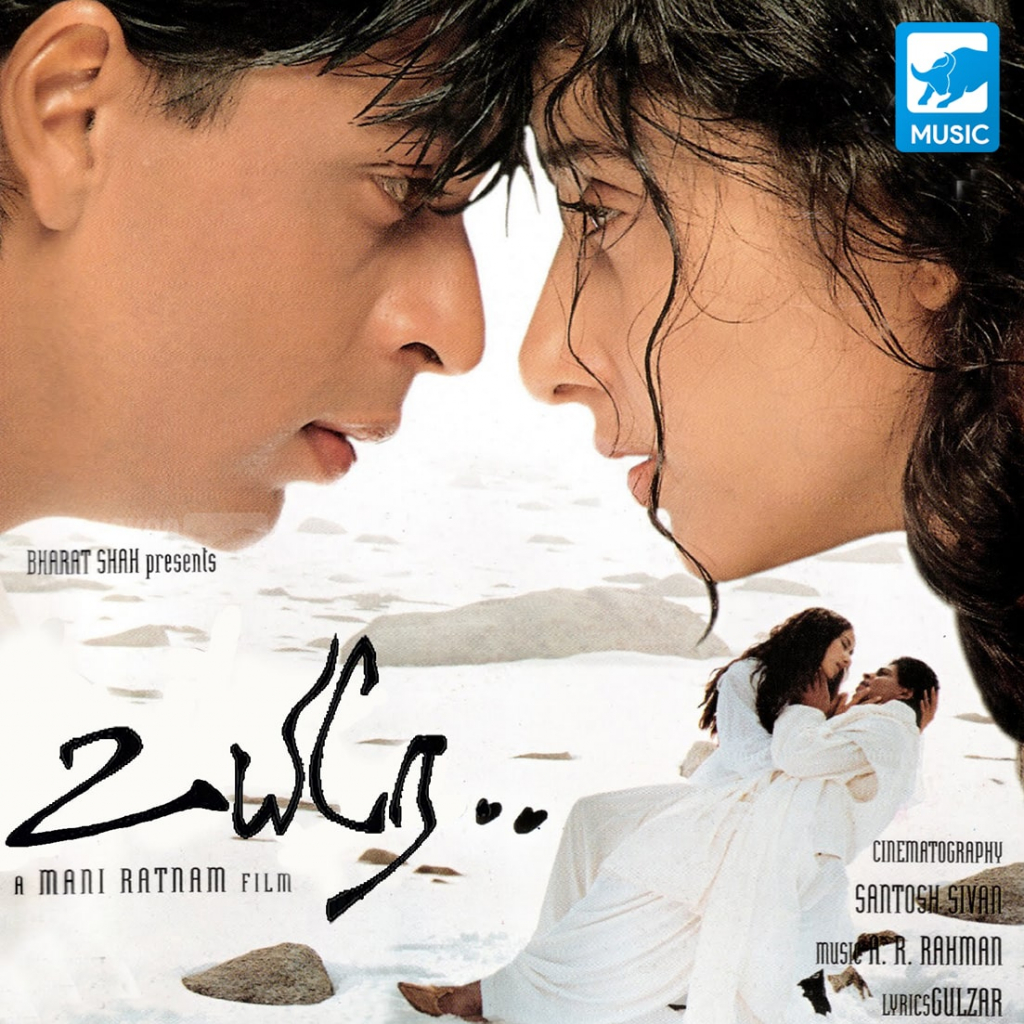 Dil Se is a 1998 Indian Hindi-language romantic thriller film set in the backdrop of the insurgency in Northeast India, written and directed by Mani Ratnam, and produced by Ratnam, Ram Gopal Varma, and Shekhar Kapur. The film stars Shahrukh Khan and Manisha Koirala in the lead roles, while Preity Zinta makes her film debut in a supporting role. Written by Ratnam and Tigmanshu Dhulia, the film is an example of parallel cinema and is noted as the final installment of Ratnam’s thematic trilogy that consists of Roja (1992) and Bombay (1995). Though the film was shot mainly in Hindi-language, director Mani Ratnam also dubbed and released the film in Tamil and Malayalam in the title Uyire..  which became very popular among Tamil-audience with its songs. Shah Rukh Khan’s Tamil dialogues were dubbed by Arvind Swamy in the film.

The film was screened at the Era New Horizons Film Festival and the Helsinki International Film Festival. Noted for its aspects nonlinear storytelling, the film won awards for cinematography, audiography, choreography, and music, among others. The film was a success overseas earning $975,000 in the United States and £537,930 in the United Kingdom, becoming the first Indian film to enter the top 10 in the United Kingdom box office charts, and it was also a hit in Japan. The film won two National Film Awards and six Filmfare Awards, while also receiving a special mention at the Netpac Awards. The film’s soundtrack album, composed by A.R.Rahman, sold six million units in India.The film is owned by Red Chillies Entertainment.