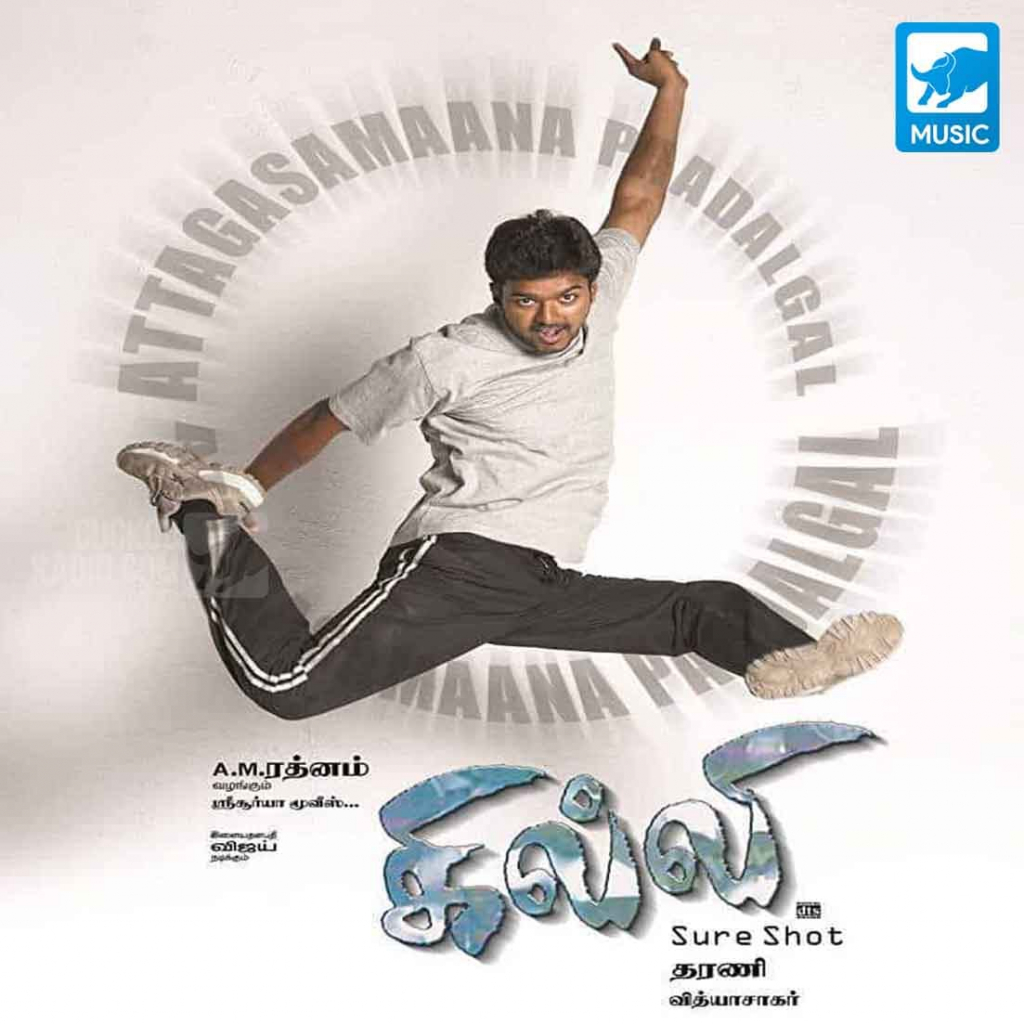 Saravanavelu aka Velu is a state-level kabaddi player living in Chennai. His father, Assistant Commissioner of Police Sivasubramaniam, constantly chides him for his lack of interest in studies and his love for kabaddi. In contrast, his mother dotes on him, and his younger sister Bhuvana, a sharp and inquisitive schoolgirl, constantly gets Velu into trouble with their father, but nevertheless adores him.

Velu takes Dhanalakshmi to his house and hides her in his room, unknown to his family. With the help of his friends, he arranges passport, visa, and flight tickets for Dhanalakshmi so that she can go to the USA. Meanwhile, Muthupandi and his father, who is the Home Minister, ask Sivasubramaniam to search for Dhanalakshmi and the apparent kidnapper. When Sivasubramaniam discovers that it is his own son who did the “crime”, Velu and Dhanalakshmi run away and hide in the Chennai Lighthouse. Dhanalakshmi has by now fallen in love with Velu, and has been accepted by his mother and sister. So she is reluctant to go to the USA. Velu however, is adamant on sending her to the USA, and he, along with his friends, get her to the Chennai International Airport in time for her flight before their kabaddi match against Punjab in the final of the National League.

Sivasubramaniam, enraged that his son is a wanted criminal and yet is playing in a kabaddi match, goes to the stadium to arrest Velu. By now, Velu too has fallen in love with Dhanalakshmi and begins to miss her, only to spot her in the stadium during the match. Velu’s lack of focus in the game is replaced by his best performance on seeing Dhanalakshmi, winning Tamil Nadu the championship. After winning the championship, Velu is arrested by his father, but is then stopped by Muthupandi, who wants to fight Velu, having been incited by Dhanalakshmi to do so to prove his worth. Velu defeats Muthupandi and embraces Dhanalakshmi, but when Muthupandi regains consciousness and tries to kill Velu, a floodlight broken during the fight accidentally hits Muthupandi who gets electrocuted to death.