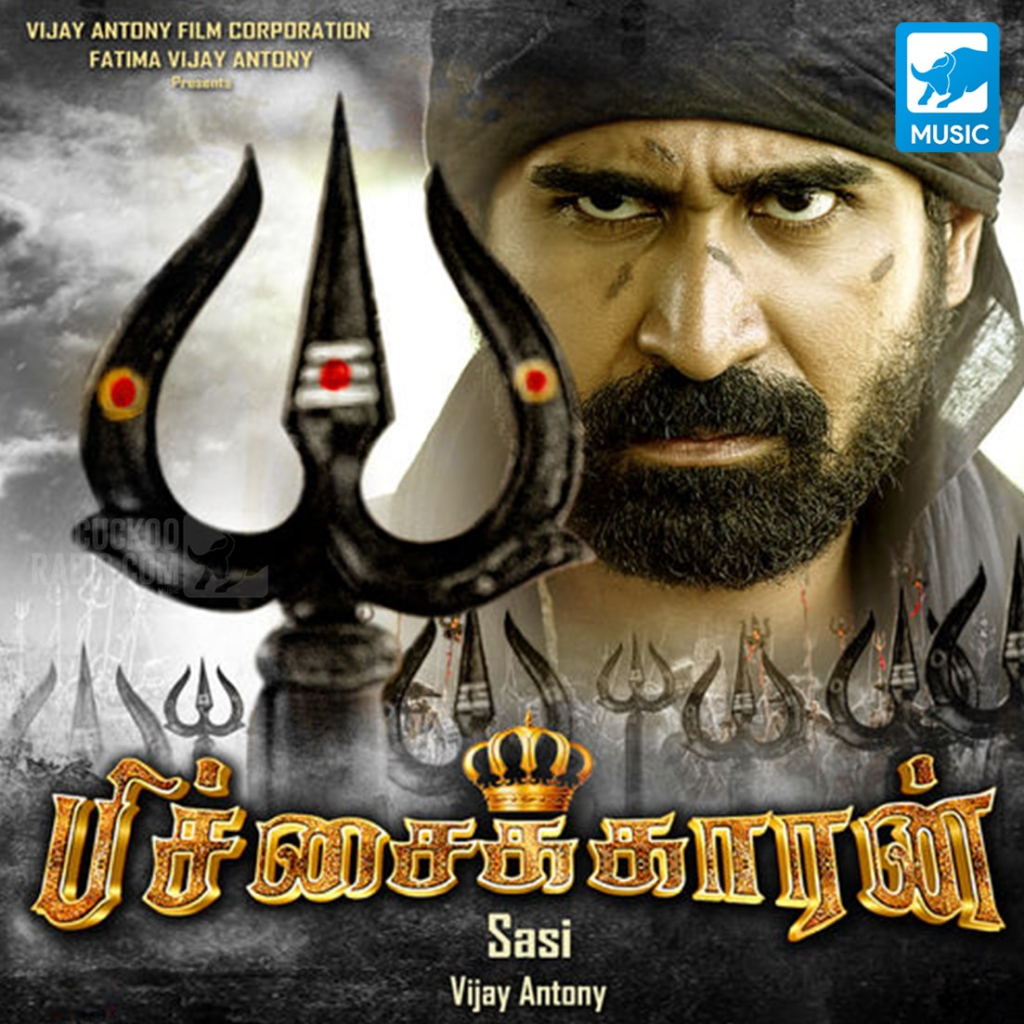 Pichaikkaaran  is a 2016 Indian Tamil-language action thriller film written and directed by Sasi, produced by Fatima Vijay Antony and starring Vijay Antony and Satna Titus, with Bagavathi Perumal, Vazhakku En Muthuraman, and Dheepa Ramanujam in supporting roles. Antony also composed the music for the film. The story is about Arul (Vijay Antony), a billionaire businessman who leads a 48-day long secret life as a beggar as part of a religious offering to save his hopeless dying mother.The film was released on 4 March 2016. The Telugu dubbed version was titled Bichagadu, was released on 13 May 2016. The film ran for 100 days in Hyderabad and was a surprise blockbuster at the telugu states and a hit in tamil.

In 2017, the film was dubbed into Hindi as Roadside Rowdy, remade in Odia as Baby, in Marathi as Bhikari and in Kannada as Amma I Love You. 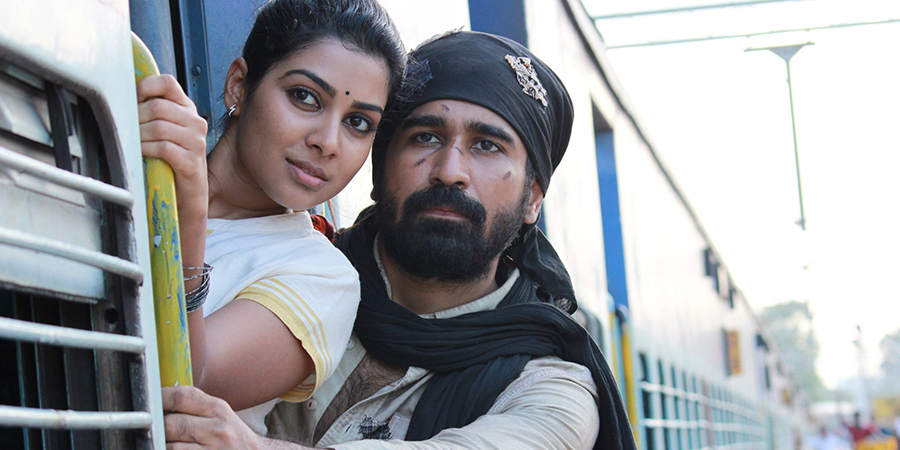 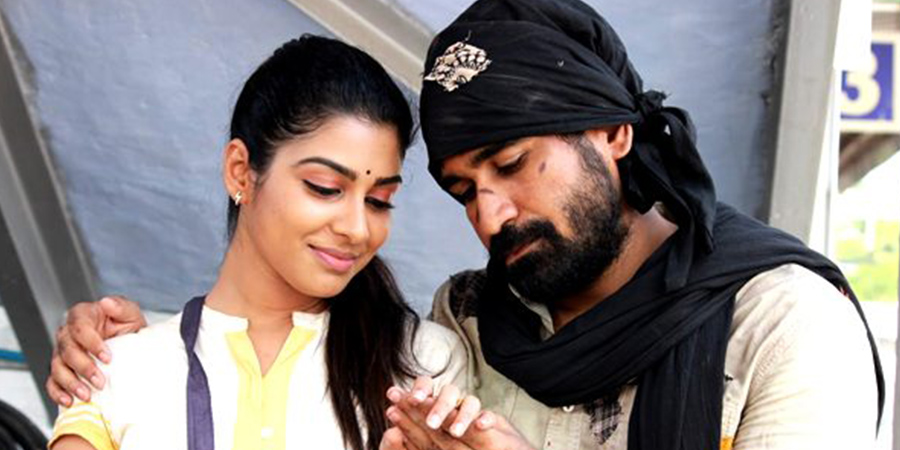 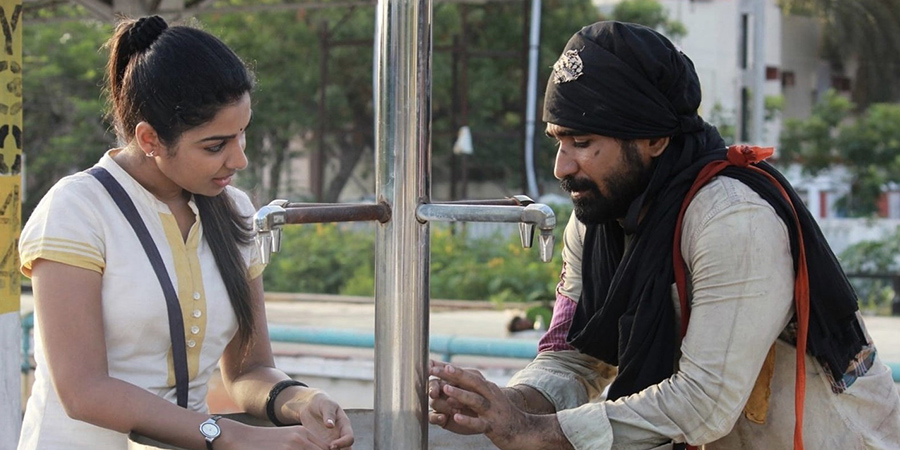 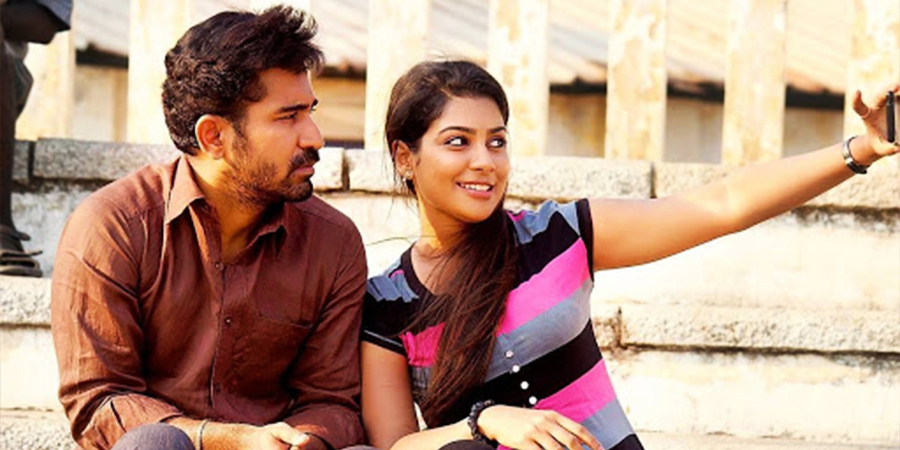