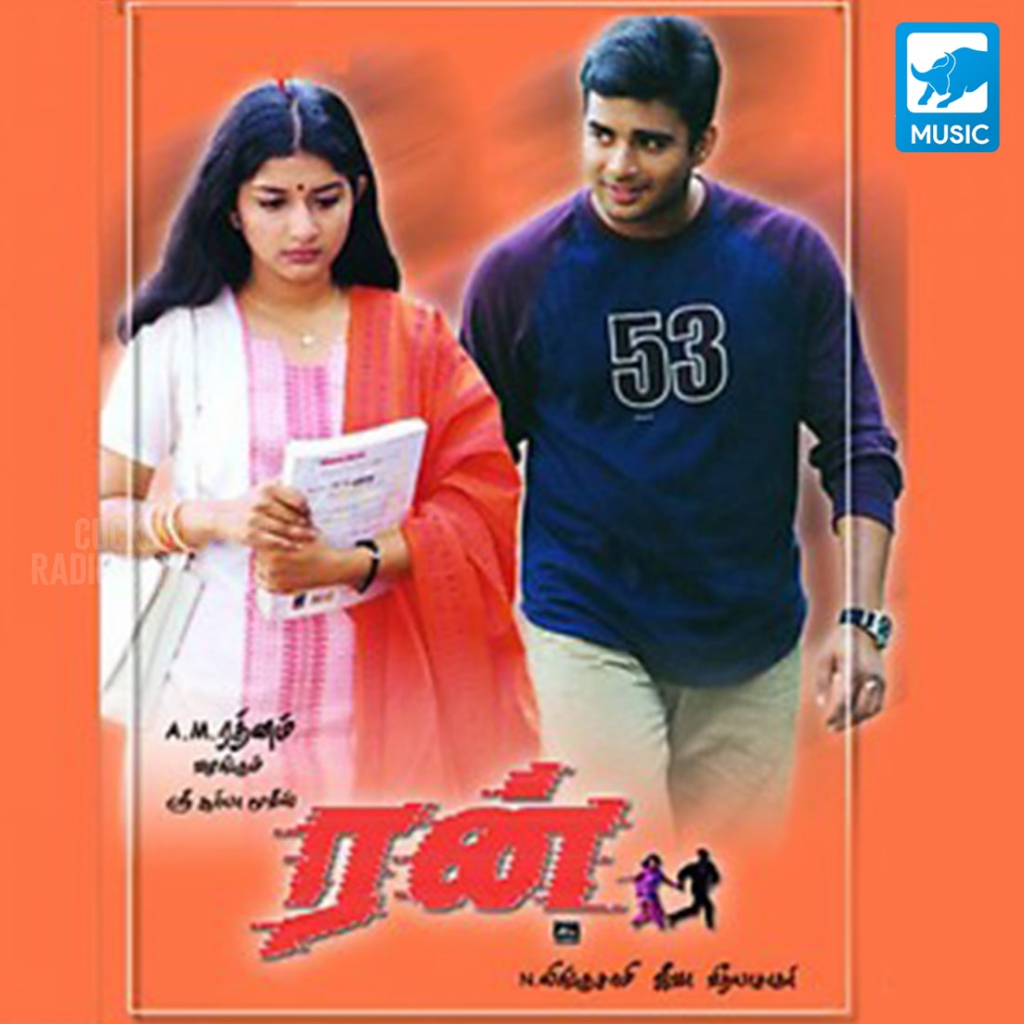 Siva (Madhavan) is based out of Srirangam and he comes to Chennai to join a college. He stays with his sister (Anu Hasan) and her husband (Raghuvaran). Siva does not like his brother-in-law and never talks to him, despite several attempts made by his sister to convince both. Siva meets Priya (Meera Jasmine) during a bus journey, and it is love at first sight for him. He again meets her on a few more occasions and proposes his love, but she warns him to stop following her despite liking him. Siva understands that Priya’s brother Bhaskar (Atul Kulkarni) is a local goon, and he attacks anyone who follows his sister.

Priya does not want Siva to get beaten by her brother and advises him to stop following her. But Siva is not scared of this and one day, Bhaskar’s hit men spot Siva and Priya together. They try to attack Siva, but instead, Siva beats them up, which gives the courage to Priya to love him as he is capable of fighting her brother.

Siva’s brother-in-law gets to know about the love story and offers help which makes them both talk. Siva’s sister feels happy that her husband and brother are in good terms now with each other. One day, Bhaskar comes to attack Siva’s sister’s family, but in the meantime, Siva threatens to attack Bhaskar’s family, thereby frightening him.

Priya decides to elope with Siva. Bhaskar chases them along with his men. The couple is tracked down, and the goons start attacking Siva. Now Priya interferes and challenges her brother to attack Siva single-handedly without any of his hit men. He accepts and starts attacking Siva. But Siva retaliates and hits back Bhaskar, who gets severely injured. He takes a sword and puts it next to him, but rather than killing him, he spares him because he is Priya’s brother. Bhaskar accepts his defeat and lets his sister go with Siva. The movie ends with Siva and Priya uniting.