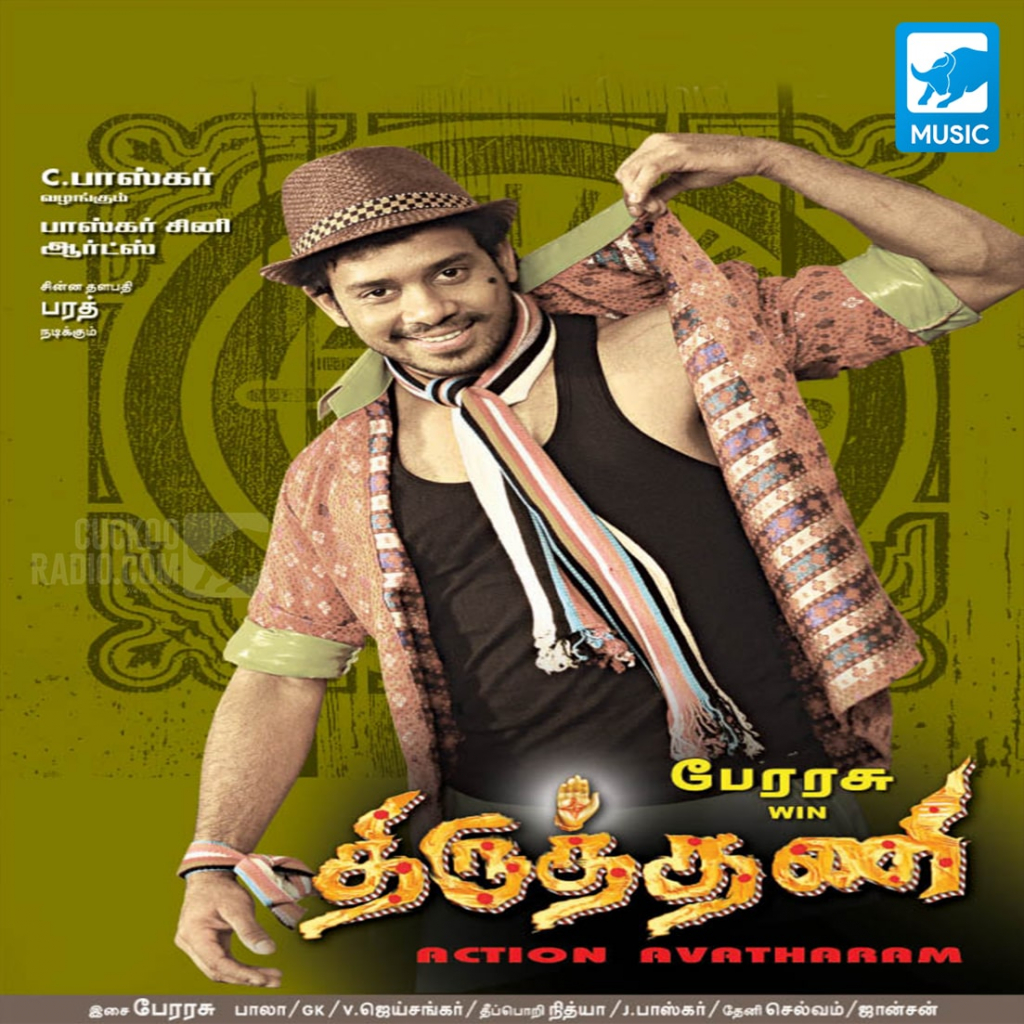 The film opens with Velu (Bharath) beating up men who cause trouble to his sister for celebrating Diwali. Duraipandi (Rajkiran), an ex-military officer, proudly watches the fight along with many others. However, Duraipandi becomes furious when Velu refuses to save an athlete from having his leg broken, despite his pleas for help. It is here that Velu justifies his actions, saying that everyone stood watching as his unconscious mother was left locked up in a burning building for fear that they would be killed by the local rowdies. Meanwhile, Velu falls in love with Sugeesha (Sunaina), an orphan who goal in life is to marry a person with a large family.

Velu then gets involved in an accident causing severe damages to his skull. The treating doctor privately tells him that he would only live for another six months. Unable to bear the thought of his family being depressed upon his death, he becomes harsh with them, believing that this would make them hate him. Seeing this, Duraipandi advises that he should kill the local rowdies so that everyone can live peacefully and that he will not face jail as he is about to die. As time passes, Velu under the name of Thiruthani starts to kill the rowdies and he soon becomes one of the most wanted criminals. The corrupt minister Andiyappan (Ashish Vidyarthi) orders the police to encounter Thiruthani. Shocked at this news, the doctor informs Thiruthani that he lied only because of Duraipandi’s request. Furious, Thiruthani advances on Duraipandi only to find out that the latter has lost one leg in the army. Thiruthani decides to surrender to the police but he is attacked by Andiyappan and his henchmen. Thiruthani kills them all, but when the police come to the spot, Duraipandi takes the blame for the murders (as no one has seen Thiruthani) and he gets shot. Later, Velu under the new name of Swami Malai continues his vigilantism against the rowdies.