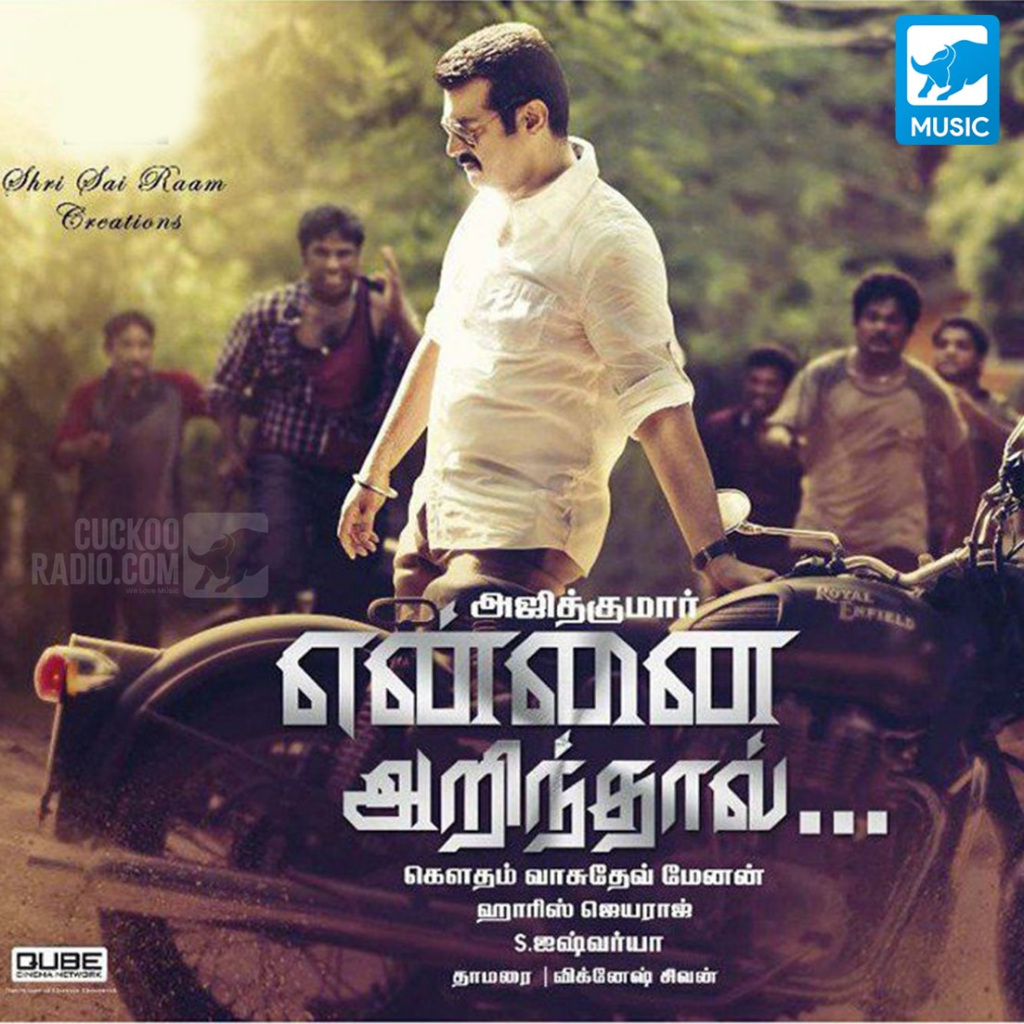 Yennai Arindhaal (transl. If you know me) is a 2015 Indian Tamil-language action thriller film co-written and directed by Gautham Menon, and produced by A. M. Rathnam under the banner Shri Sai Ram Creations which presented by S. Aishwarya. The film stars Ajith Kumar, Arun Vijay, Trisha, Anushka, Anikha, and Parvathy Nair in the lead roles with, Vivek, Ashish Vidyarthi, Suman, and Avinash playing pivotal roles.

The film revolves around Sathyadev (played by Ajith), who is a sincere police officer trying to stop an organ-trafficking racket. However, he is unaware that, Victor (Arun Vijay), the person who is performing the illegal trade, is the same person who killed his beloved one. This film marks Gautham Menon’s first collaboration with Ajith. Menon decided to finalise the script in October 2013, with Sridhar Raghavan and Thiagarajan Kumararaja, being the script consultants. The film’s entire cast and crew were finalized within six months. Principal photography of the film was launched on 9 April 2014, where its first schedule took place at Chennai on 11 April 2014, within 12 days. The second schedule of the film took place on May 2014, where the filming took place in Chennai, Hyderabad, Rajasthan, Sikkim, and a few parts in Malaysia. The film was shot entirely on the Arri Alexa digital motion picture camera system.

The soundtrack album and background score for the film was composed by Harris Jayaraj, collaborating with Ajith for the first time, and also reuniting with Gautham Menon, after Vaaranam Aayiram (2008). Dan Macarthur handled the cinematography for the film, while Anthony was the editor of the film. It is also the final film of Menon’s police trilogy of films, after Kaakha Kaakha (2003) and Vettaiyaadu Vilaiyaadu (2006).

The film was released on 6 February 2015, after several postponements and received positive reviews from critics. At the 63rd Filmfare Awards South, the film was nominated under five categories including Best Actor for Ajith Kumar, Best Supporting Actor for Arun Vijay, Best Music Director for Harris Jayaraj and Best Lyricist for Thamarai. The film has nominated for six categories under the 5th South Indian International Movie Awards, in which Arun Vijay won the award for Best Actor in a Negative Role – Tamil. 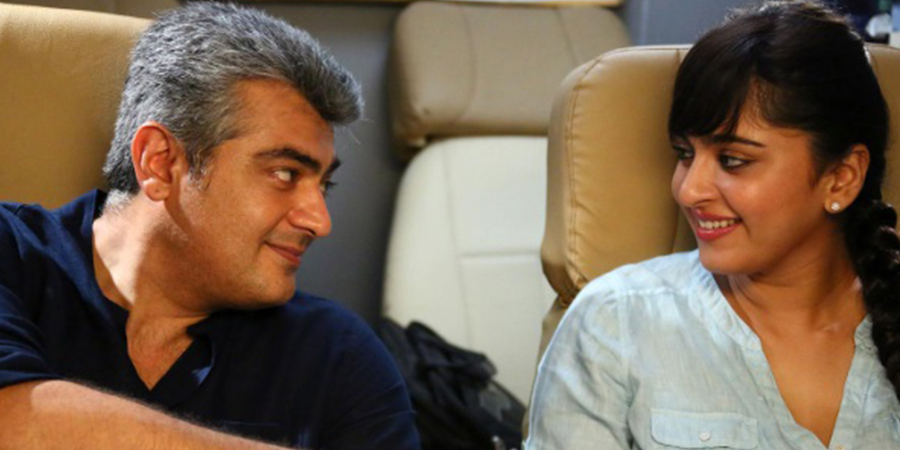 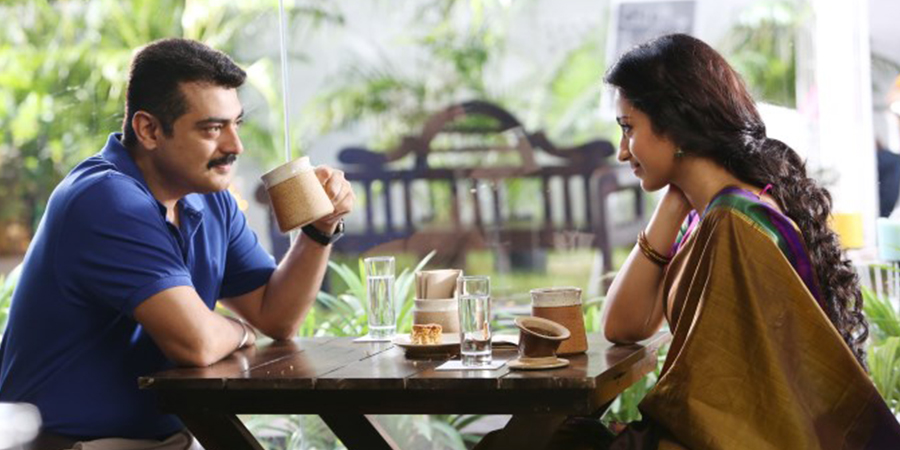 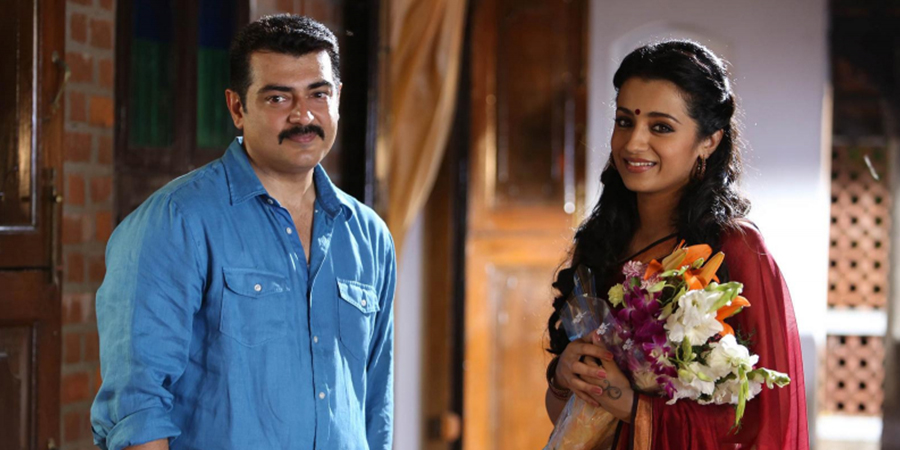